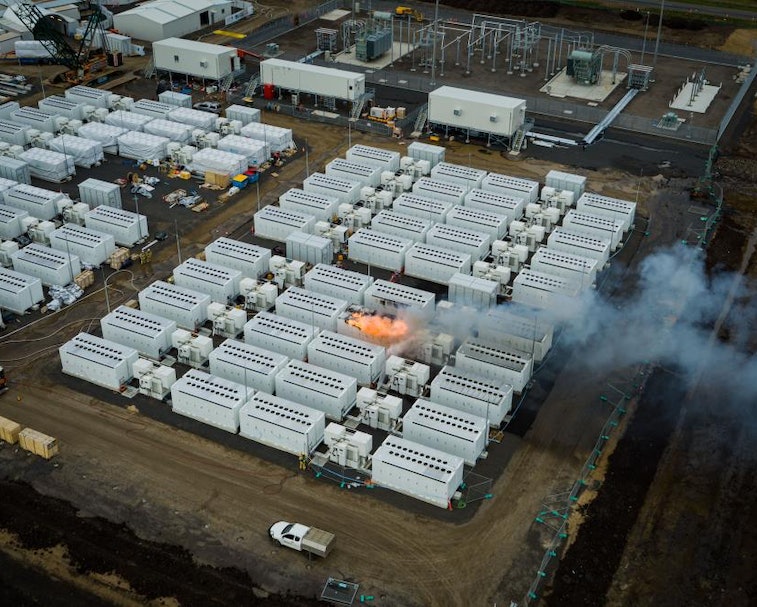 In Alaska’s Kenai Peninsula, communities have long relied on gas turbines to distribute power over the course of the coldest four-month period in the region, which can reach temperatures as low as -30 degrees. In order to alleviate this reliance on fossil fuels, Tesla has introduced an energy storage system meant to replace the existing turbines in partnership with Homer Electric, an electric utility cooperative based in the state.

This energy system arrives in the form of Tesla’s Megapack battery, an electric utility project meant to transform the way people are able to power the grid. The automaker released a video for the project on its official site; it comes to fruition after first being announced in 2019.

Tesla is deploying 37 of its Megapack battery units to the region in favor of a more sustainable energy storage solution. According to the company, each unit has a power capacity of up to 3 MWh. The total bandwidth of the project will be 93 MWh, one of the largest at the time of its announcement. Last September, Tesla installed a similar system in Angleton, Texas, which had a 200 MWh capacity.

Problems with the grid — Occasional power outages can occur for traditional fossil-fuel based systems. In the past few months, Homer Electric experienced two major outages. In November, 2,700 people lost power, while in December another 7,000 people were affected. These kinds of outages can be damning in a region that gets as cold as the Kenai Peninsula.

The hope is that Tesla’s Megapack batteries can eliminate these kinds of catastrophes for an area that is cut off from mainland power for four months out of the year. We’re just crossing our fingers that they don’t catch on fire.

As reported by Electrek, Homer Electric expressed some excitement for the project noting, that it would “open the door to renewable intermittent energy projects that would have otherwise stretched current thermal generation assets.”