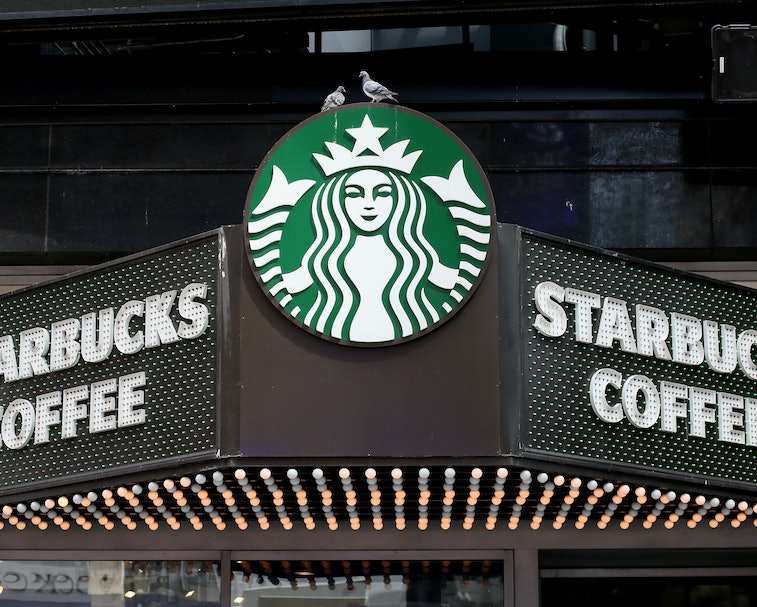 Starbucks has announced it’s getting into web3, and the company is going to do so in such a way that many customers may not even realize they’re engaging with the blockchain.

Starbucks Odyssey, as the project is called, will work in conjunction with the coffee giant’s Rewards loyalty program. Within the space, users will be able to play games, as well as earn and purchase NFTs. There will be no need to use cryptocurrency or connect a crypto wallet on the platform, and branding seems to intentionally mask the technology involved (so as to not confuse boomers who want to rack up points for their over-brewed coffee).

The NFTs up for grabs will be known as “journey stamps,” some of which can be earned and others that can be purchased directly via credit card. Each stamp will have a point value based on its rarity, and as users accumulate more points they’ll be able to unlock experiences such as a virtual espresso martini-making class or a trip to the Starbucks coffee farm in Costa Rica.

NFTs your grandma can understand — Starbucks Odyssey is set to launch “later this year,” and although the company has yet to confirm further details, it’ll presumably be accessible via the Starbucks mobile app.

In a press release, Starbucks VP Brady Brewer said it harkens back to the company’s idea of itself as a “Third Place” and framed the web3 venture as a virtual extension of a place “between home and work where you feel the warmth of connection over coffee, community, and belonging.”

Part of this connection will involve hawking NFTs, as users can sell or purchase the stamps within the marketplace. Featured artwork will come from “Starbucks partners” and outside artists, and a portion of the proceeds from each limited-edition stamp will also be donated to charity. In addition to customers, Starbucks also says the Odyssey platform will have an element for employees — which should surely bring more comfort than any local union could.

Those interested in being amongst the first to take their Starbucks Rewards experience to the metaverse can sign up for the waitlist here. We’ll still have to wait to see just what the NFTs look like and the absurd amount of them required to unlock premium benefits, but here’s hoping there’s a token that auto-generates your name spelled incorrectly on a cup.