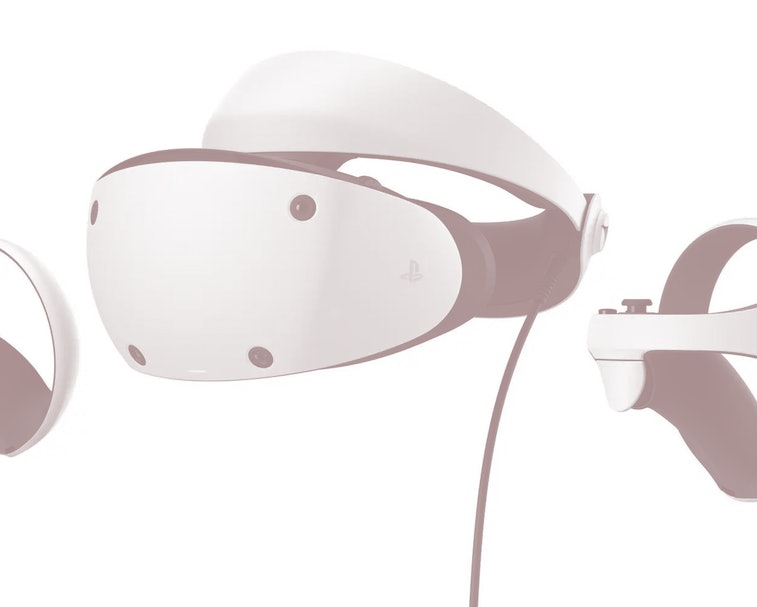 Sony is loading the PS VR2 with a bunch of new and improved features. The company put out a lengthy blog post showing off the design of its second-generation VR headset, which looks to have prioritized comfort, ergonomics, and adjustability.

Since PS VR was released in 2016, it has fallen behind what leading headsets like the Quest 2 offer from both a convenience and power standpoint. But Sony has returned with an impressive upgrade, which we already know includes 4K HDR, eye-tracking capabilities, inside-out camera tracking, and a wider 110-degree field of view.

The PS VR2’s design is very much inspired by the PlayStation 5, which is to say it will be very white. One of the most interesting elements of Sony’s new VR headset is the inclusion of a vent fan, which will probably be a welcome addition, given the fact it can get a little steamy during more intense VR sessions — nobody likes a moist faceplate and foggy lenses.

Built-in vent fan — To make room for a vent fan, Sony included an opening between the top and the front surface of the scope of its PS VR2’s that will house the built-in ventilation, Yujin Morisawa, Sony’s senior art director, said in the blog post.

“When I started to work on the design for the PS VR2 headset, one of the areas I wanted to focus on first was the idea of creating a vent in the headset to let air out, similar to the vents on the PS5 console that allow airflow,” Morisawa said.

The PS VR2’s vent fan was specially designed so that its lenses don’t fog up and you don’t have to remove your headset after every other game — a task that breaks the immersion Sony is trying to achieve.

Speaking of immersion, it looks like Sony added some extra design cues in making the PS VR2 more comfortable so that we stay engaged in whatever VR game we’re playing. The new headset will include an adjustable scope, which lets you move the lenses closer or further away, and a lens adjustment dial to get a more fine-tuned view for every user and their specific interpupillary distance. Even with these new features, Sony said the PS VR2 will be slimmer and lighter than its predecessor.

On the horizon — Sony said it already sent out development kits of its new headset to game creators, and the company teased the first title for PSVR 2, which will be Horizon: Call of the Mountain.

Sony still hasn’t released any pricing details for the PS VR2 yet, but it’s likely we’ll get an official announcement in the coming months since there were already some hints in January that the PS VR2 was about to enter mass production. Let’s just hope it won’t be as hard to get as the ever-elusive PS5.