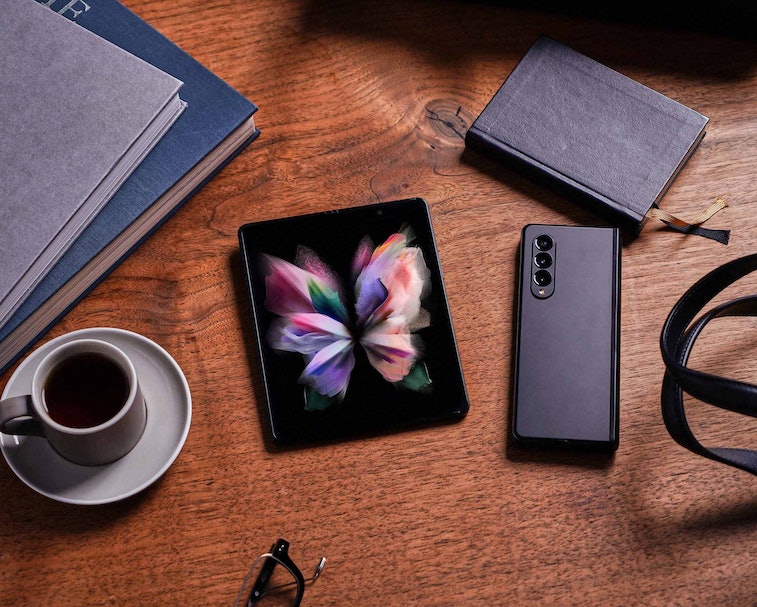 NFTs are everywhere now, from Meta’s recent entry to mainstream adoption by the likes of Tiffany & Co. and Prada. Samsung has already embraced the format, and it’s continuing that trend by adding its New Galaxy NFTs to preorders of the Z Fold 4 and Z Flip 4. The New Galaxy NFTs still don’t have an explicit value, but they will provide customers who preorder the foldables with access to discounts at certain retailers.

This comes after Samsung signed a memorandum of understanding with a handful of companies to build out its NFT ecosystem.

For loyal Samsung customers, you may remember that Samsung previously offered its New Galaxy NFTs with its Galaxy S22 and Galaxy Tab S8 series, which provided similar discounts. Adding some kind of extra value to NFTs does at least make them feel more practical, but this still feels like a lot of extra steps just to give customers a discount at some stores.

Non-fungible discounts — Samsung says that the New Galaxy NFTs were made in partnership with the blockchain company Theta Labs. These NFTs can be authenticated and then act as a discount code that’s unique to a customer at participating retailers.

Overall, the New Galaxy NFTs seem like a glorified coupon code meant to coax customers into preordering. Maybe it’s because Samsung is still fairly early in building out its NFT offerings, but I think most of us would prefer a more straightforward approach.

NFT ecosystem — This is the first time that Samsung is doing its New Galaxy NFTs for its two foldables, the latest of which are expected to be announced in the coming days during its Unpacked event. Samsung didn’t mention if its New Galaxy NFTs would be offered beyond its South Korean customer base, though.

It’s pretty clear that Samsung is setting the stage for its own NFT ecosystem. Besides its New Galaxy NFTs, Samsung has already developed a smart TV that displays your digital art. Before we know it, we could be surrounded by NFTs.