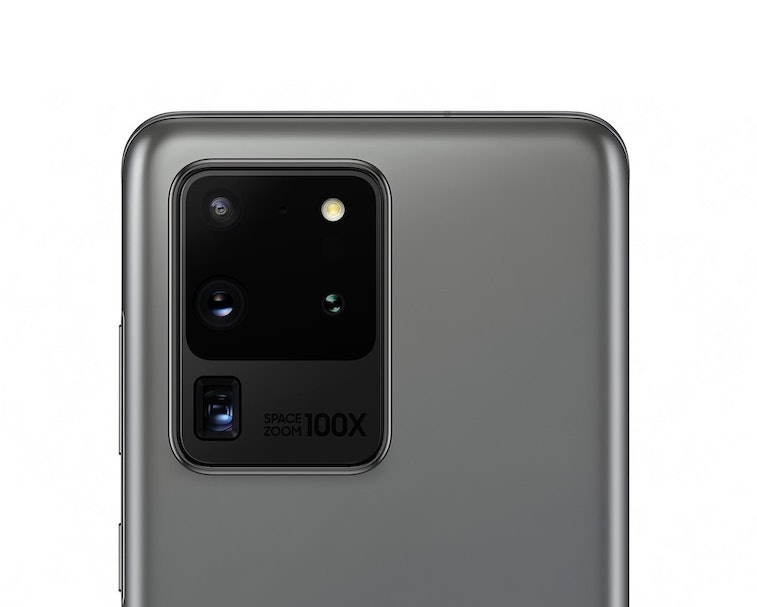 We already know virtually everything there is to know about Samsung's Galaxy S20 phones. (If you don't, you really should get yourself up to speed because there's a lot to digest.) Now, we may know pricing for the S20, S20+, and S20 Ultra for several U.S. carriers, too.

Leaker Ishan Argawal, who's leaked many of the S20's key specs and features, told Input the prices — at least for T-Mobile and Verizon — are correct. If anyone would know, it'd be this guy.

No word on how much Samsung's new flagship Android phones will cost on Sprint, but they should be similarly priced (assuming these prices are correct).

More features, more money — With all that the S20 phones are expected to offer — more cameras (some with 108-megapixel sensors and 10x optical zoom), faster performance, and 5G — of course Samsung is going to charge more.

For comparison, the S10e launched starting at $749, the S10 at $899, and the S10+ at $999. We're looking at a bump up of a couple of hundred dollars, but the phones are going to be beasts. You didn't think flagship phones were going to get cheaper, did you?