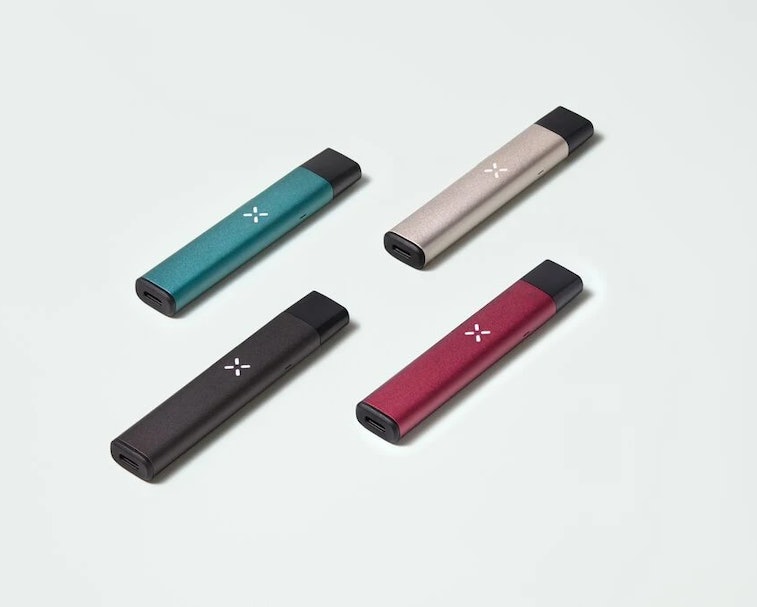 Coming off a year in which safety concerns have dominated the conversation around vaping, Pax has introduced a new device that puts transparency and user control at the forefront. Billed as the world’s smartest cannabis vaporizer, the Pax Era Pro features new PaxSmart technology that lets users access information about oil content, potency, and state-regulated test results. Pods will only come from Pax’s extraction partners, meaning full transparency for every pod. The vape uses the company's PodID system, which was introduced late last year.

PaxSmart technology automatically regulates optimal temperature for given strains, but users can also adjust the temperature to suit their own tastes

What else can it do? — A new Dose Control feature will allow users to choose their desired dose by measuring time of the draw and the amount of energy used to produce vapor. Haptic feedback will then indicate when the dose has been reached. The Era Pro will also have a longer battery life and a 50-percent improved Bluetooth range.

Limitations for Apple Users — While all the above features will be available for Android users, Apple’s ban on vaping apps will limit users. Automation will still occur, and users will still be able to change temperature themselves, but they won’t be able to view the same information as their Android counterparts.