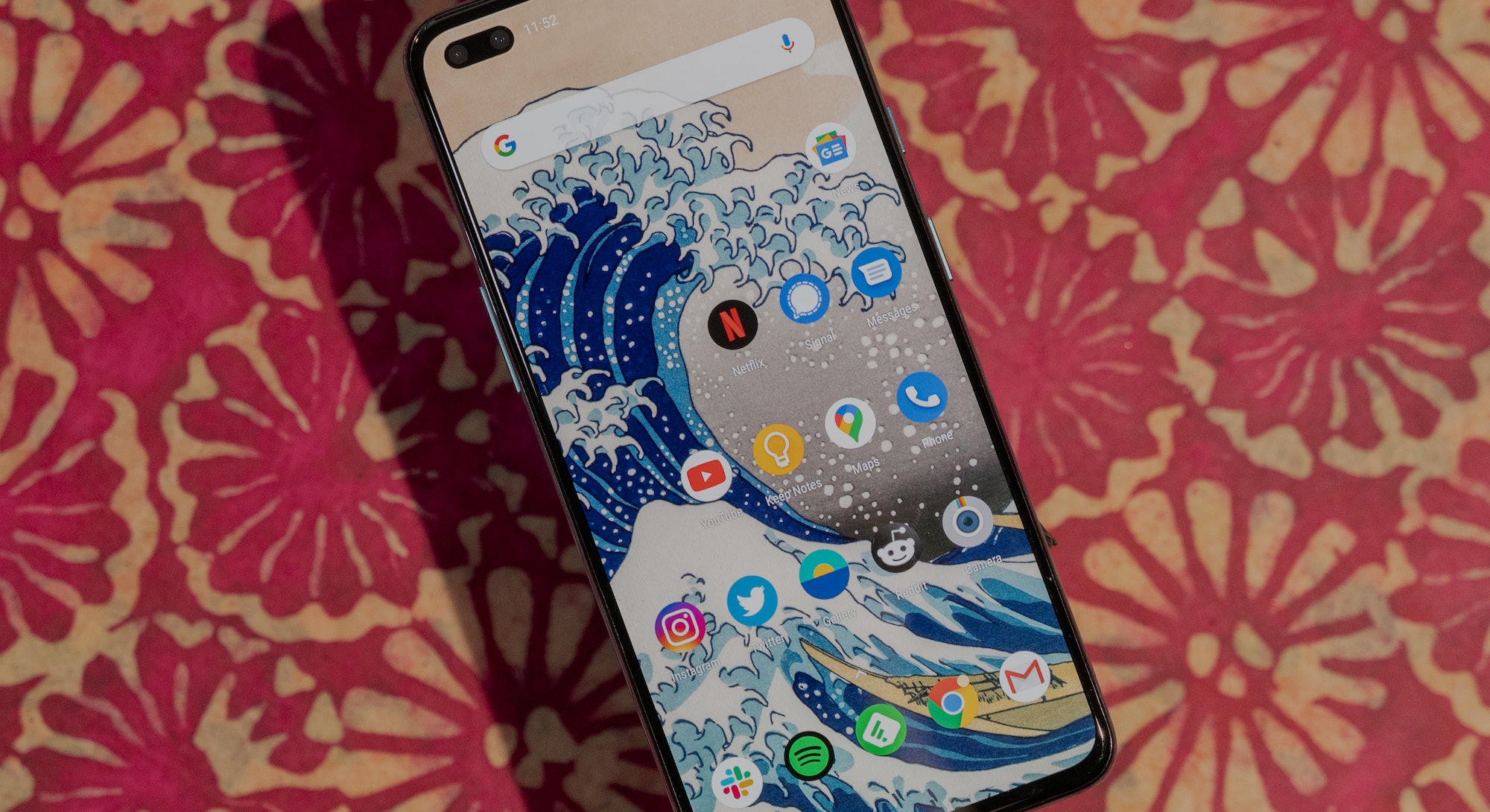 “Never settle” has been OnePlus’s North Star. This motto put them on the global map.

On a high level, OnePlus used clever social, YouTuber, and influencer marketing to get its Android phones in front of new and younger audiences who may not have developed a loyalty to Apple and Samsung. On a low level, OnePlus has thrived because it refused to compromise on hardware and software.

Even as prices have steadily climbed each year — OnePlus now competes with Apple and Samsung with the $1,000 OnePlus 8 Pro — I’ve praised OnePlus phones. Primarily because they’re made of high-quality materials; use the latest Qualcomm Snapdragon chips; and OxygenOS, OnePlus’s version of Android, is mostly kept stock and bloatware-free.

But change is in the air and not in a good way. OnePlus has started pre-installing Facebook apps and services on its OnePlus 8 and 8 Pro series and Nord series phones, according to Android Police and multiple users who’ve reported seeing Facebook’s trash unwillingly appear on their phones.

Even if you can uninstall some of the apps and “disable” the non-removable “Facebook services,” this move is the ultimate betrayal and backstab to the OnePlus community. For a company that genuinely listens to user feedback and engages with vocal fans, it reeks of greed. Growing up always comes at a cost.

When OnePlus was a small and scrappy nobody, putting the interests of users before anything else was a necessary strategy to build a community of loyalists. OnePlus created unprecedented trust with its customers.

A OnePlus phone stood for several things: flagship performance and basically "stock" Android with no pre-installed bloatware apps from third-parties. No pre-installed Candy Crush or Clash of Clans. This promise of a clean Android experience hewed closely to the software on the Nexus phones (RIP) and the Pixels.

As it expands ever more — including moving into new waters with the mid-range Nord and striking deals with carriers in the U.S. — OnePlus seems to be okay with shaking hands with the devil.

This deal OnePlus has made with Facebook to pre-install the Facebook, Messenger, Instagram, and Facebook services on its phones sets a dangerous precedent and opens the doors for future phones to come with even more unwanted bloatware.

I asked OnePlus for clarification on what’s happening and got this from a spokesperson:

We added Facebook apps and services to our phones with the launch of the OnePlus 8 Series.

Facebook-owned or associated apps that are now pre-installed on OnePlus devices:

When asked why OnePlus is pre-installing Facebook apps (and Netflix for that matter) on new phones, a company spokesperson said it had no further comment.

As Android Police notes, a OnePlus staff member actually explained back in April why Facebook and Netflix apps are pre-installed (emphasis ours):

In regard to choosing the pre-installed apps specifically, we are quite discreet and the basic needs of users are our most important consideration. Things like browsing web, file management, daily tools are considered by us as indispensable in daily use scenarios. Besides essential features and Google apps, we also want to provide a better experience on certain apps for users. These apps are introduced by OnePlus team after several round of review based on the popularity and usage among our users, such as Netflix - for enhancing HDR playback - and Facebook - for higher battery efficiency.

Even sketchier is the background data that the non-removable Facebook services are sending to Facebook. What data from your phone is being sent to Facebook? Why is OnePlus not transparent about the pre-installed Facebook apps and services during the phone setup process? Not communicating this and waiting for somebody to discover it and post it to a forum later doesn’t foster trust. It suggests there’s some shady activity going on even if there really isn’t.

As someone who never uses Facebook and Messenger because these apps openly promote conspiracy theories and fake news, I’m appalled OnePlus is making the decision to push people to use Mark Zuckerberg’s totally out-of-control, democracy-destroying platform. And even though I still use Instagram, I’m considering deleting it because it’s such a toxic place and I always feel worse after wasting hours of my life scrolling through its endless cesspool of content. More so now that Instagram has bolted on Reels in an attempt to destroy TikTok.

What OnePlus categorizes as “optimization” feels borderline like psychological exploitation. The pressure to use Facebook’s destructive platforms increases exponentially when its apps and services are pre-installed. How many people are meticulous in deleting apps they don’t want or don’t use? How many people even know how to uninstall apps? You, dear reader may know how to, and I know. But someone less tech-savvy may not. They may think these are essential apps. They’re not.

I’m beating up on Facebook because they blatantly disrespect privacy and have no morals when it comes to collecting as much user data as possible. Zuckerberg has shown no empathy and understanding for the destructive powers of his platforms. He doesn’t care about you or me. By getting in bed with Facebook, OnePlus is indirectly suggesting the partnership — one that likely involves a huge exchange of money — is more important than you, the end user.

You can call me out for being alarmist, but the lack of formal disclosure doesn’t favor OnePlus. Whenever I sit down with OnePlus co-founder Carl Pei, he reminds me of his and the company’s values. That they do everything in service of the user first. Is pre-installing Facebook apps really in the best interest of users? Phone makers should let users decide on their own what third-party apps they want or need. These deals with Facebook and Netflix are turning OnePlus into the very monsters it fought against.

Open up any Samsung phone and you’ll find Netflix already pre-installed (an app you can disable but not delete). Why? Probably for the same reason as OnePlus: better synergy and optimization for HDR! But if OnePlus is open to a couple deals, where does it stop? How much restraint does the company have as global scale is dangled in front of its nose? All it takes is one pre-installed Candy Crush to ruin the goodwill it’s built its empire on.

Don’t be greedy, OnePlus. Cut the bloatware. Whatever Facebook paid to get its apps pre-installed on OnePlus phones isn't worth the cost of the relationship with customers. Don't let growth screw up the only good thing happening in the Android world.