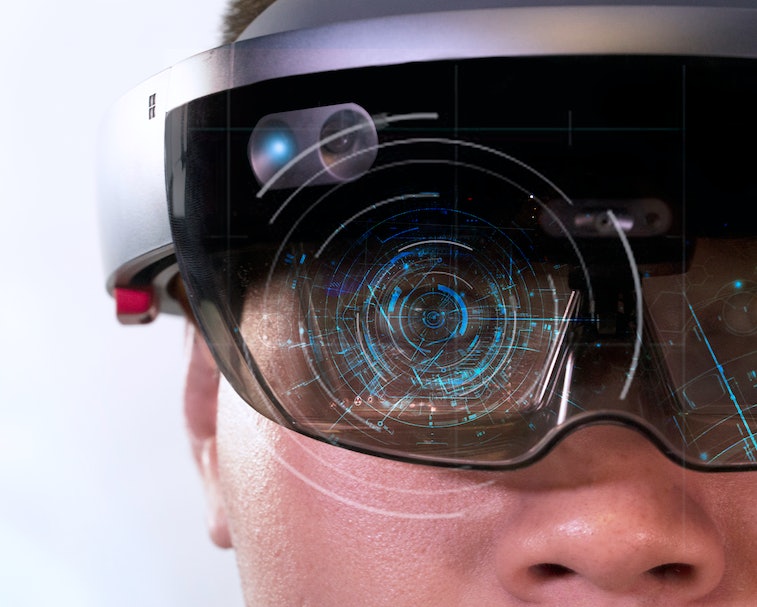 This looks like the end of the road for Microsoft’s HoloLens 3. According to a revealing report from Business Insider, the tech giant has scrapped plans for its third-generation mixed-reality device, potentially putting it to rest for good.

Looking back, Microsoft had a really early start in the virtual reality space since it revealed the first HoloLens in 2015. The company then made a second-generation HoloLens that was still aimed at entreprise use and found a decent amount of success. Microsoft signed major deals with Ford, ThyssenKrupp, and the U.S. Army to supply them with HoloLens 2s. The device was even billed as a better alternative to ultrasound for surgery.

But, the success didn’t last. To compete in a growing metaverse space, Microsoft said it was planning to release a consumer version of the HoloLens, largely thought to be the HoloLens 3, since the previous generations were too price-restrictive at $3,500, and really designed more for companies.

Big mess at Microsoft — Per Business Insider, three Microsoft insiders say that the company scrapped plans for what was supposed to be the HoloLens 3, with one person expecting this to be the “end of the road, at least for the product as we know it.”

On top of that, Microsoft agreed to a partnership with Samsung to develop a new mixed-reality device, a decision that brought even more confusion to the department, according to sources. Even worse, the working environment surrounding the HoloLens 3 seems to be in complete disarray. The report says that “more than 20 current and former employees who spoke to Insider, described confusion and strategic uncertainty as different factions argue about its future.”

But, Microsoft spokesperson Frank Shaw told Business Insider that the HoloLens “remains a critical part of our plans for emerging categories like mixed reality and the metaverse,” adding that the company is “committed to HoloLens and future HoloLens development.”

Following the Business Insider story, Alex Kipman, the lead for the HoloLens project at Microsoft, tweeted to not “believe what you read on the internet” and that HoloLens is doing great.

Weirdly enough, the mess that is the HoloLens department goes against the company’s recent business decisions related to the metaverse. Earlier this year, the tech giant swallowed up Activision Blizzard for roughly $70 billion, which they say was a hedge on the future of the metaverse. After all, the gaming worlds that Activision and Blizzard have made over the years, with their own currency and communities, could be thought of as early forms of what is now known as a metaverse. Early last year, Microsoft also introduced Mesh for Microsoft Teams, which added mixed-reality to the productivity tools of Microsoft Teams.

Unclear future — If the reports of HoloLens 3’s demise materialize, Microsoft’s mixed-reality device will join its cemetery of failed products — home to the likes of Kinect and Zune. Unlike the Zune that was seen as a challenger to the more popular iPod, Microsoft was surely ahead of the competition with its desire to make mixed reality more mainstream. Unfortunately, the Business Insider report shows that it’s fallen behind the competition due to mismanagement and an overall lack of direction. I’m sure there are still some people who miss their Zunes, but we didn’t even get a chance to miss the HoloLens 3.

Here’s hoping the remnants of HoloLens 3 morph into a new kind of headset. With Apple and Facebook preparing to duke it out with their own respective mixed reality headsets, Microsoft is unlikely to sit on the sidelines and watch. It can’t afford to miss the next potential platform shift again, like it did mobile.