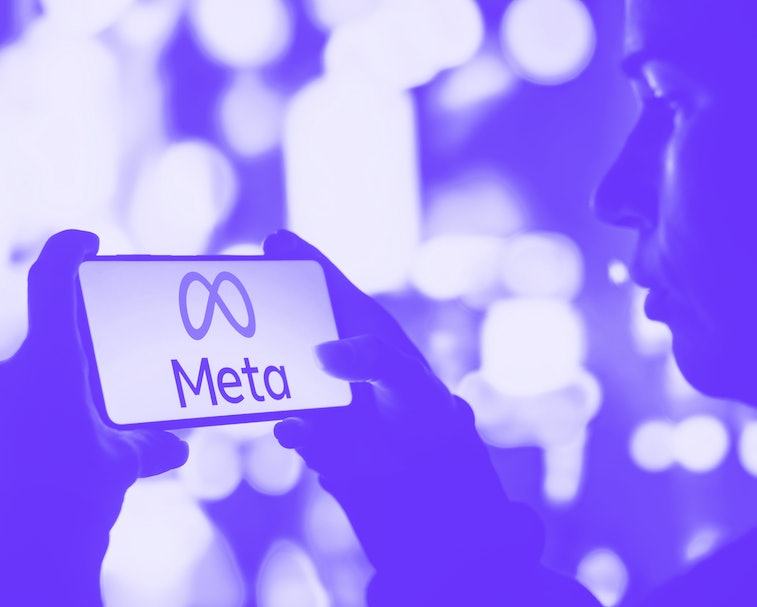 When Meta first announced its foray into the world of digital collectibles, the general crypto market was in a much better place. Now, about six months after the fact, we’ve witnessed the collapse of crypto exchanges, a growing level of scrutiny about how decentralized digital currencies really are, and an overall market that has been rapidly deteriorating.

Still, all of that has not deterred Facebook’s parent company, Meta, from sticking to the script. In an interview with the Financial Times, Stephane Kasriel, Meta’s newly appointed head of fintech, appears confident in the possibility of integrating a blockchain-based marketplace into the platform’s ecosystem.

“The opportunity [Meta] sees is for the hundreds of millions or billions of people that are using our apps today to be able to collect digital collectibles, and for the millions of creators out there that could potentially create virtual and digital goods to be able to sell them through our platforms.”

Reading between the lines — Meta is banking that at least a portion of its massive user base will be interested in the web3 universe, and by extension, NFTs. Rather than creating its own NFT project, however, Meta plans to court creators eager to promote and sell their digital assets on a platform they already spend time on.

Kasriel echoed this idea in the interview, noting that “luring creators and influencers to its Facebook and Instagram apps,” through a built-in exchange with which “to monetize their art or services” will in turn, draw their fans to those platforms.

Kasriel also noted the relatively high barriers to entry for the NFT space, given the costs to own one that won’t immediately tank in value. A self-contained digital economy (i.e. metaverse) lies at the heart of Meta’s 10-year plan, so it stands to reason that the successful introduction of an NFT exchange remains a priority even despite crypto’s downward spiral.

Whether there will be any market left by the time Meta gets around to creating such a platform, however, remains to be seen.