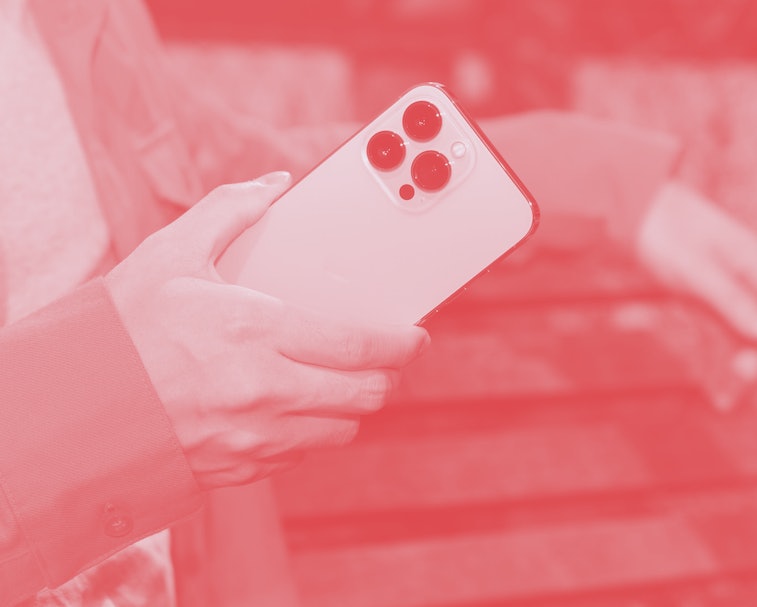 We’re only a couple of weeks out from the next big iPhone release, but there’s been a couple of late rumors adding some last-minute hype before the expected reveal in September. The leaks give us a good idea of all the iPhone 14 models, which are shaping up to be a considerable upgrade and a template for what Apple looks to do with iPhones from here on out.

From the rumors so far, we’re expecting a change in the sizing conventions, major camera improvements, and an even earlier announcement date than usual.

WILL THE IPHONE 14 HAVE USB-C?

Let’s start with some bad news: To everyone’s dismay, Apple is not switching over to USB-C with the iPhone 14 and is instead sticking with Lightning. It’s not like Apple doesn’t have plans to switch its iPhone over to USB-C. Industry leaker Ming-Chi Kuo reported that Apple is planning to abandon the Lightning port with the iPhone that comes out in the second half of 2023, likely the iPhone 15. Kuo’s claim is backed up by Bloomberg’s Mark Gurman, who reported that Apple is testing future iPhones with a USB-C connection.

All of that means that it’s too early for the soon-to-be revealed iPhone 14 to have USB-C, so we’ll have to hang onto those irksome Lightning cables for now. It’s especially frustrating when you consider that Apple is planning to convert its other devices, like its next entry-level iPad.

WILL APPLE RELASE AN IPHONE 14 MINI?

Unfortunately, the “mini” will be missing from the lineup for the foreseeable future. The mini iPhones just don’t sell well, with only three percent of iPhone 13 sales being minis and the iPhone 12 mini showing poor sales numbers. It’s definitely a bummer for those who enjoy the smaller form factor, but Apple’s decision is understandable considering the underwhelming sales numbers.

WILL THERE BE A NOTCH ON THE IPHONE 14?

The notchless design with the hole-punch cameras almost make the upcoming iPhones look like a Samsung Galaxy. But this style seems to be reserved for the Pro models, so it’s likely more of a way to better differentiate between the Pro and non-pro models.

WHAT CHIP WILL THE IPHONE 14 USE?

Apple usually updates the latest iPhone with a new chip, but this would break the pattern, making the Pro models feel more premium than the rest.

WHAT CAMERAS WILL THE IPHONE 14 HAVE?

We’re supposed to see a major upgrade to a 48-megapixel main camera for the iPhone 14, according to Kuo. That would be a big jump from the 12-megapixel cameras that Apple has been using for the last couple of iPhones.

We saw a leaked photo of molds that would be used for third-party case makers showing a larger camera bump. But Apple has been increasing the size of the camera housing over the years, as pointed out by rendering artist Ian Zelbo. Although, if it’s a better camera, a larger camera housing may be the price we have to pay for higher quality images.

HOW MUCH WILL THE IPHONE 14 COST?

WHEN WILL THE IPHONE 14 BE RELEASED?

Christmas is coming a little earlier this year for Apple fans. Gurman reported that Apple is planning to introduce the iPhone 14 on September 7, which is ahead of its normal schedule. Gurman also reported that retail store employees were told to prepare for a “major new product release” on September 16.

With the iPhone 13, Apple previously introduced the smartphone on September 14, opening preorders on September 17 and delivering them onto store shelves on September 24. It’s going to be about a week earlier for the iPhone 14’s release, which is surely good news for those eager to upgrade.