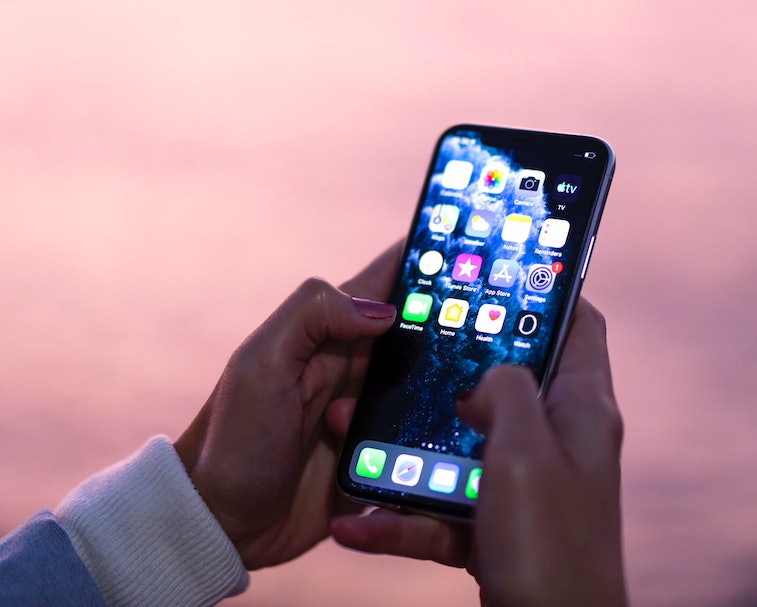 How many updates have there been since iOS 13 was released last fall? Who can keep track? In any case, Apple just released iOS 13.3.1 and it comes with myriad bug fixes. The most important of all gives iPhone 11 and 11 Pro owners a setting to turn off the U1 Ultra Wideband chip's location-tracking.

Used to improve AirDrop and reportedly for a yet-to-announced Tile-like "AirTags" item tracker, the U1 chip drew controversy for always being on in the background even when you have all location services switched off. The setting is only available for iPhone 11 and 11 Pro owners; the iPhone XS and earlier models don't have the U1 chip.

The new U1 chip setting can be found in Settings > Privacy > Location Services > System Services > Network & Wireless. Toggling it off switches off location-tracking for Bluetooth, Wi-Fi, and the U1 Ultra Wideband chip.

iPadOS 13.3.1 released, too — Fret not, iPad users, you also get a new software update. Apple has also released iPadOS 13.3.1 with the following improvements: