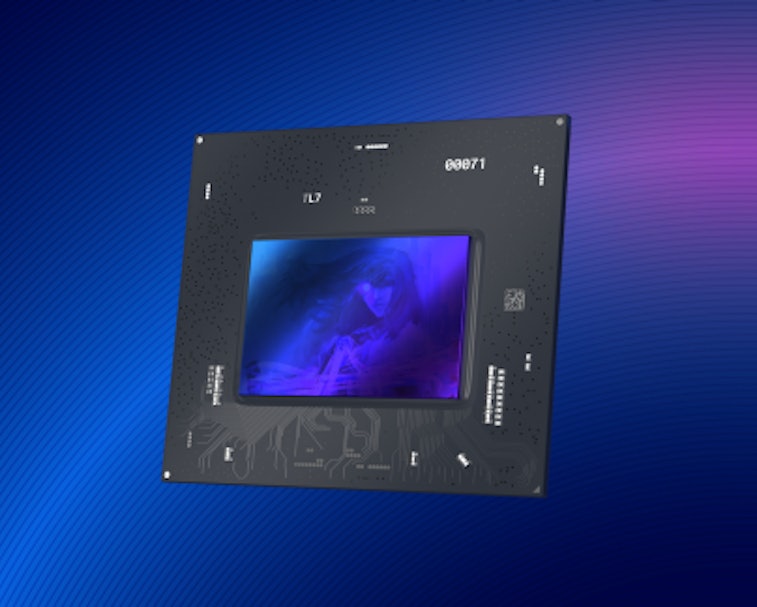 Intel’s forthcoming Arc GPUs aren’t just looking good for gamers, they’re looking great for cryptocurrency fans, too. This year hasn’t exactly been the easiest to acquire a GPU for a custom PC build. A confluence of factors that include pandemic-influenced supply chain shortages, booming resale markets, more people at home gaming, and the allure of cryptocurrency mining has made the graphics card landscape barren for the foreseeable future.

So when Intel announced it was moving into the GPU space to take a swing at the existing Nvidia / AMD duopoly, it was welcome news. In a conversation this week with Gadget360, Roger Chandler, Intel’s VP and GM of Client Graphics Products and Solutions, said the company’s new GPUs will not have any hardware or software lockouts to discourage crypto mining:

“This is a tough one to answer, but what I will say is that we are designing Intel Arc and the Alchemist family of products as gamer-first and creator-first ... As far as like software lockouts and things of that nature, we're not designing this product or building any features at this point that specifically target miners. As far as actions we're taking to avoid or lock them out, it's a product that will be in the market and people will be able to buy it. It's not a priority for us.”

Finding balance — Manufacturers are finding it hard to strike a balance between an increasingly split customer base. Whereas in the past acquiring a GPU generally meant that it would be used for a gaming setup, the ebbs and flows of cryptocurrency have led to an explosion of people trying to get straight to the source and mine Ethereum for themselves. By implementing restrictions for this particular use, companies risk alienating potential buyers.

How does Arc stack up? — The Arc line of GPUs, dubbed “Alchemist,” will drop in early 2022 and is no slouch when it comes to specs. As pointed out by Input’s Alejandro Medellin, users can expect hardware ray tracing, support for DirectX 12, and something Intel is calling “artificial intelligence-driven supersampling,” which is basically Nvidia’s DLSS feature that upscales gameplay to higher resolutions by using AI-dedicated cores that result in smoother framerates with less effort from the hardware.

This year Nvidia attempted to do exactly that by reducing the hash rate for its GeForce RTX 3060 cards, making them less desirable for mining. It seems Intel has no intention of getting caught in a similar situation.