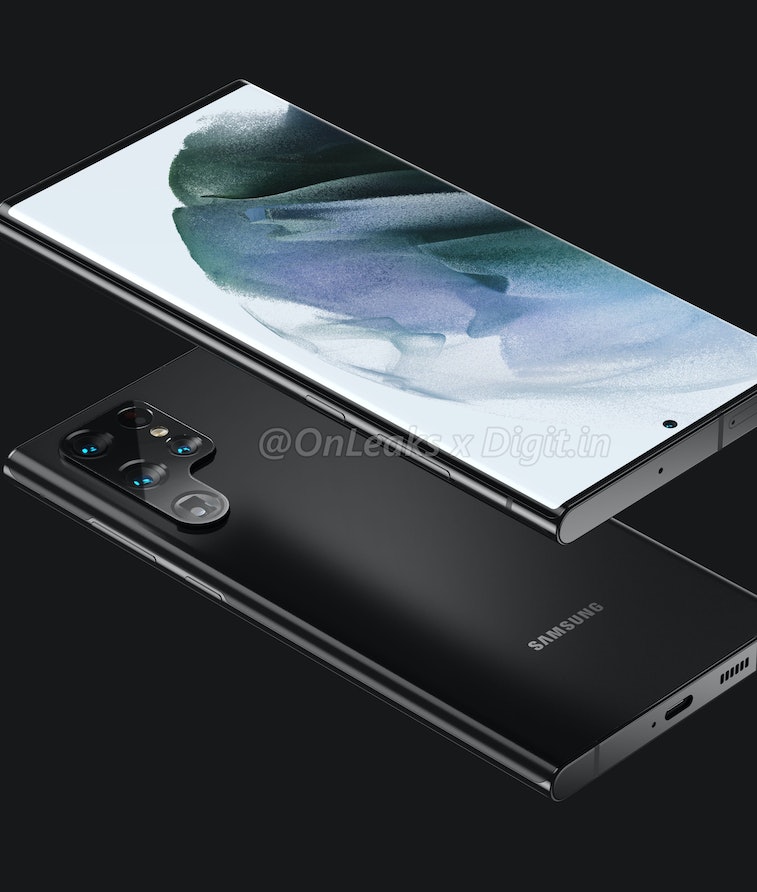 After a year of back-to-back hardware releases, such as the Galaxy S21 and Galaxy Z foldables, Samsung might be injecting the best of a Galaxy Note into its next flagship Android phone series, the Galaxy S22.