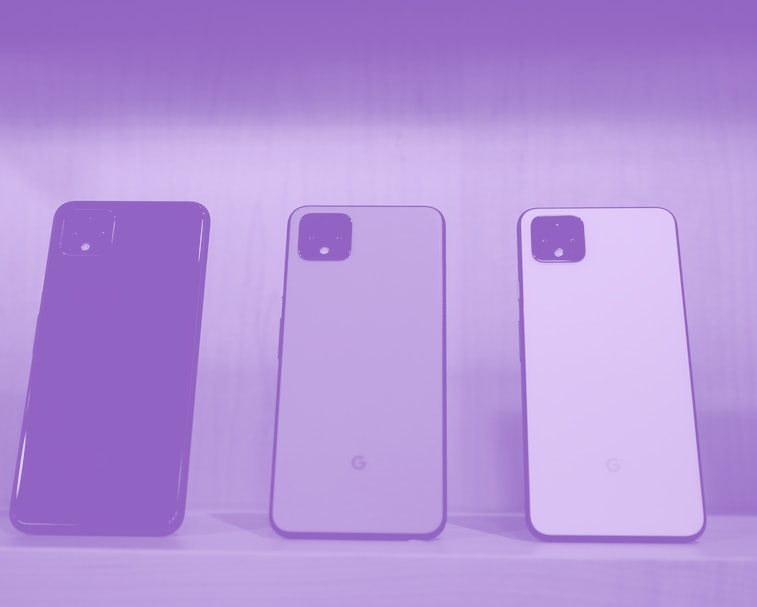 If you’ve got a Pixel you can test Google Messages chat bubbles right now according to XDA Developers. The feature is supported by Android 10 but likely won’t make it to other Android phones before version 11. If you’re keen to try it out you can enable it in the Developer Options menu (Settings > Developer Options > Bubbles). It’s been a good month for Pixel owners, who also got a slew of new functionality thanks to the first of Google’s promised quarterly feature drops.

Like Facebook, without Facebook –– The chat bubbles for Messages look a lot like Facebook’s chat heads for its Messenger service. The obvious advantage, though, is that Google Messages is something Pixel owners already use, and they don’t need a Facebook account for it. While Messenger used to work as a standalone app, Facebook now requires you sign up for the full-fat social network if you want to use it.

Furthermore, with the launch of RCS two weeks ago, Google Messages is finally approaching iMessage’s level of functionality. Google’s encouraging developers to test chat bubbles for their apps, so we’re expecting the feature to come to additional services –– including, perhaps, Facebook’s other messaging service, WhatsApp –– in the next version of Android.