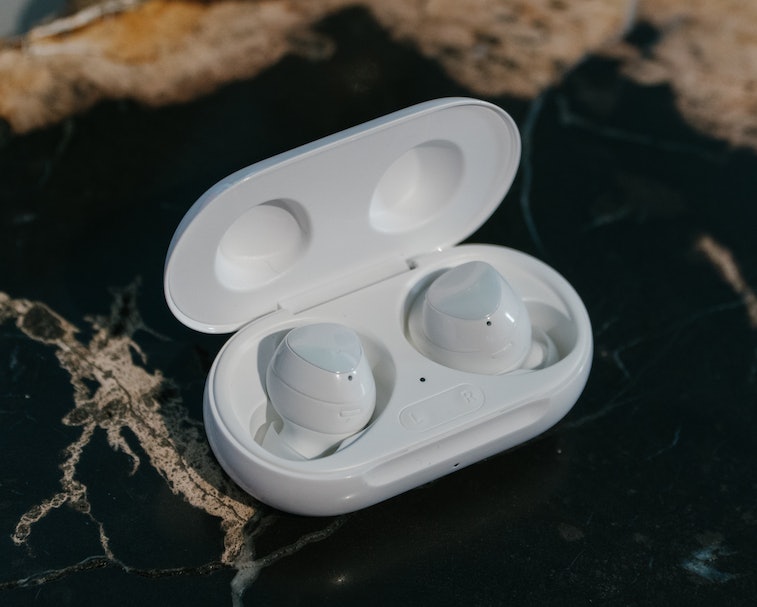 You can't launch a new phone without new wireless earbuds. Samsung's new Galaxy Buds+ look identical to the regular Galaxy Buds but come with almost double the battery life: up to 11 hours of listening on a single charge versus 6 hours. The charging case adds another 11 hours compared to the 7 hours on the Galaxy Buds.

Still no ANC — The biggest letdown is that there's no ANC. The passive noise isolation still blocks out a good amount of sound, but not as much as ANC.

Three microphones — The Galaxy Buds+ have three microphones instead of two on its predecessor. The extra mic helps improve voice calls and digital assistant voice commands.

Spotify shortcut — A single press of the play button on the touchpad launches Spotify. Neat.

Price and release date — The wireless earbuds will cost $149.99 and launch on February 14 at Samsung.com. Wireless carriers and retailers will stock it on March 6 — the same day as the Galaxy S20 phones.