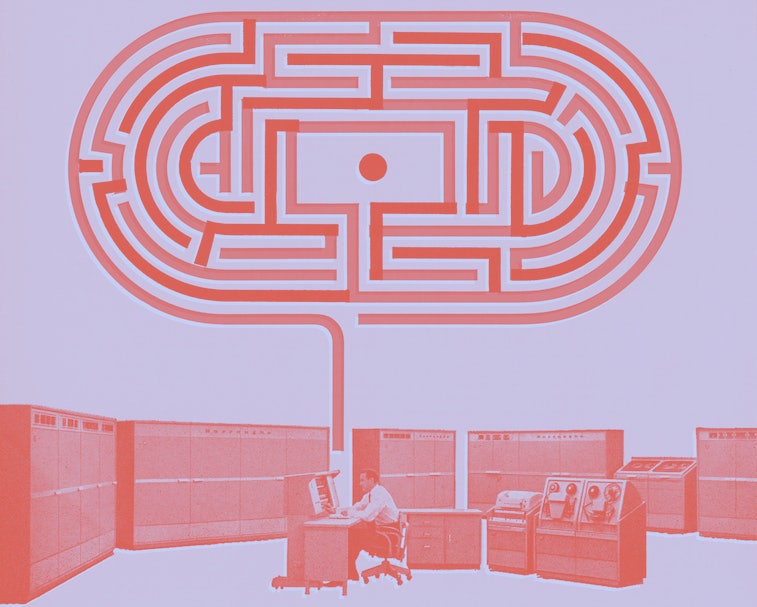 According to Reuters, Apple planned to let iPhone owners encrypt backups stored to the company’s iCloud service, but the FBI “complained that the move would harm investigations,” so the company reneged.

Critics have long suspected Apple hands over iCloud data when pressed by the U.S. government to do so, as in the recent case of the Pensacola shooter, but having the practice confirmed puts a dent in Apple’s claims that it champions consumers' privacy at every turn.

Apple has, however, consistently refused to unlock iPhones, or worse, to build in backdoor access to them, which is what the F.B.I. and the U.S. government really wants — despite the risk that the same backdoor could be potentially be exploited by bad actors. Well, other bad actors, depending on how you feel about the F.B.I. being only a court order away from rifling through your digital photos, texts, and Garage Band ideas.

Reuters says Google got away with its encryption play by not giving governments advance notice and timing the move to coincide with a lull in news stories focusing on encryption. Want your backups locked down? You may need to consider a Samsung or a OnePlus.