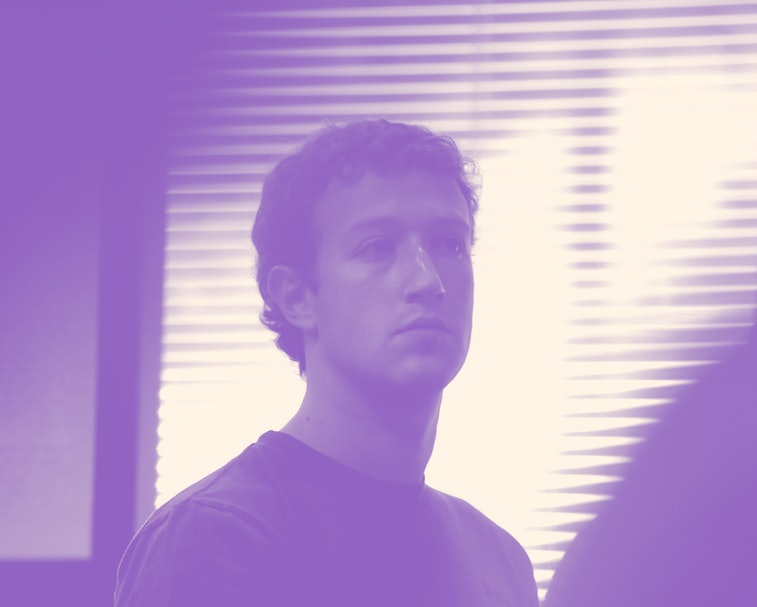 According to a report from Bloomberg, Facebook will end its podcast business and will remove podcasts from its platform by June 3.

In June 2021, Facebook introduced Live Audio Rooms (similar to Twitter Spaces or Clubhouse) and podcasts. The tech giant promised live conversations with figures ranging from NFL star, Russel Wilson, to musical artist, Kehlani, that could be heard by U.S. users of the Facebook app.

Wait, Facebook had podcasts? — Later, Facebook rolled out Soundbites, a product for short-form audio clips. With the pandemic in full swing, 2021 was a hot year for audio, and podcasts audio ventures courted tech’s money and investment dollars like never before. But Meta’s podcast-streaming feature launched well after the peak of the audio boom and it never took off like the sprawling technology conglomerate had hoped. In April, Meta announced it would be scaling back its podcasting efforts without scrapping them altogether. The company, which lost about a quarter of its value in a massive stock plummet in February, has ultimately decided to end its podcast ventures.

Facebook’s podcast flop — The initiative never went beyond the U.S. or mobile and will be shuttered after just a year. Bloomberg reports that Facebook doesn’t plan to alert users that the podcast program will come to an end, leaving that to podcast publishers. Live Audio Rooms will be integrated into Facebook Live.

In an ever-changing landscape of platforms and media, most creators and content companies know better than to put all their eggs into one basket, lest the basket disappears overnight. Facebook’s abrupt entrance and departure from the audio space highlights the precarious nature of social media content creation. One day you’re cranking out audio content for Facebook, the next you’re left without a platform. Facebook’s pivoting; creators are pivoting; everyone’s pivoting!