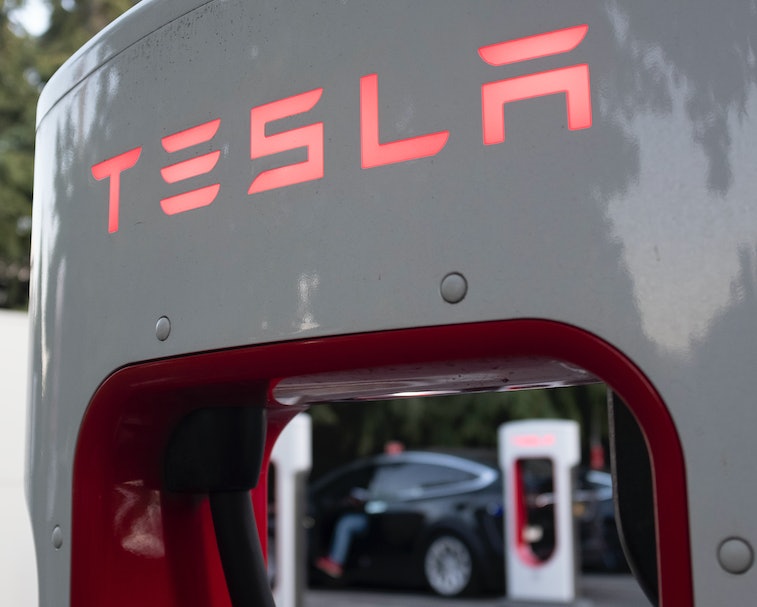 The Tesla Model S's industry-leading range for a single charge may soon get even better. That's according to Elon Musk himself, who said in a conference call "it won't be long before Model S has a 400-mile range."

Playing chemistry — Instead of switching to 2170 format battery cells used inside the Model 3, Musk said improvements in the 18650 cell will enable the increased range, Electrek reports. He went on to say the Model S already has a range of 380 miles, higher than the 373-mile figure listed on the website.

Talk about running up the score.