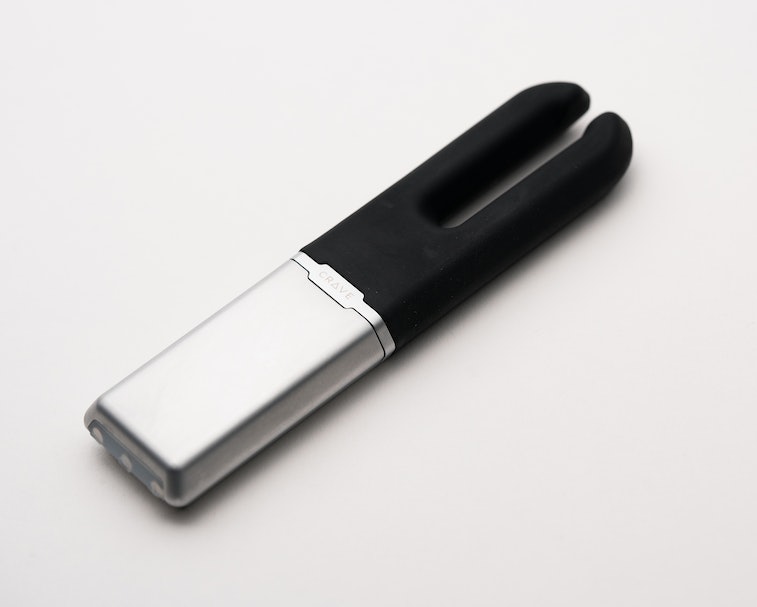 Back in the halcyon days before-19 COVID — circa January 2020, or approximately two lifetimes ago — my colleague Cheyenne MacDonald got to build one of Crave's vibrators at the company's stand at CES 2020 and was impressed with not only the idea, but also with the end result. Now, with in-person events off the table for the foreseeable future, the company behind the bespoke sex toys has had to find another way to make its mission to support people in their pursuit of personal pleasure a reality.

If you thought building puzzles or Lego sets were going to be the pinnacle of your lockdown creation achievements, think again. Now you have the opportunity to create a genuine joy-giving device while also chalking it up as both a lockdown project and an exercise in self-care.

If you decide to change anything down the line, the entire thing is totally reprogrammable, and there's no need to compromise your privacy because the only information the app needs to connect to the Duet Pro is a serial number. Presumably, you also don't need to have your video on if you're Zoom shy.

You've got some free time, right? — Crave is only doing 100 of its virtual Build-A-Vibe experiences, and the whole process takes around 45 minutes to an hour. Unlike many crowd-funded campaigns where there's some risk the project will never come to fruition, Crave's been building and selling vibes for almost a decade, so this is pretty much a sure thing.

The other sure thing? It's likely the most memorable lockdown project you'll take on, one that could potentially keep making you smile long after you've forgotten where you even put the watercolor set and paintbrushes you ordered from Amazon after falling down a YouTube rabbit hole and deciding you missed your calling as a landscape painter. Also, with Crave's products, your odds of failure are significantly lower.