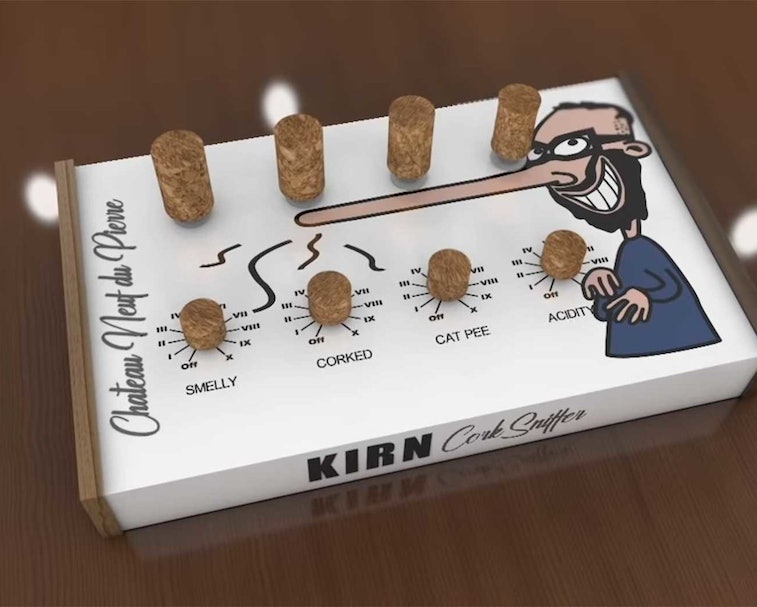 Behringer, a German company that sells cheap clones of music gear made in China, went as far as trademarking a journalist's name in a bizarre campaign to harass him on social media. Peter Kirn has been the target of harassment after he called out Behringer for suing a website that referred to the company as a "copycat." Behringer responded by trademarking Kirn's name and "unveiling" satirical products under his moniker, including a Kirn Cork Sniffer.

The company apologizes — After the news hit widespread criticism followed. Behringer has since apologized and taken down all of the posts targeting Kirn, MusicTech reported. The company says it'll also cancel its trademark application for his name. In the apology, Behringer said the crusade was administered by the marketing department in an attempt at "satire." It insists that the big nose on the Kirn Cork Sniffer wasn't meant to be antisemitic, which, well, is hard to believe.

How it escalated — The first post targeting Kirn appears to be from February 16, when Behringer posted a cardboard piano as it's "first Kirn synth." That was followed up by a photo of a children's toy, which the company referred to as the Kirn MeeGroove.

Ironically, the Cork Sniffer is itself a knockoff of another product. The term comes from the wine community and refers to those who debate the subtleties of a wine's composition. Thus the joke implies a sort of snobbery, if you can set aside the inescapable antisemitic tropes. Hmm, perhaps Behringer should stick to making audio gear instead of jokes.