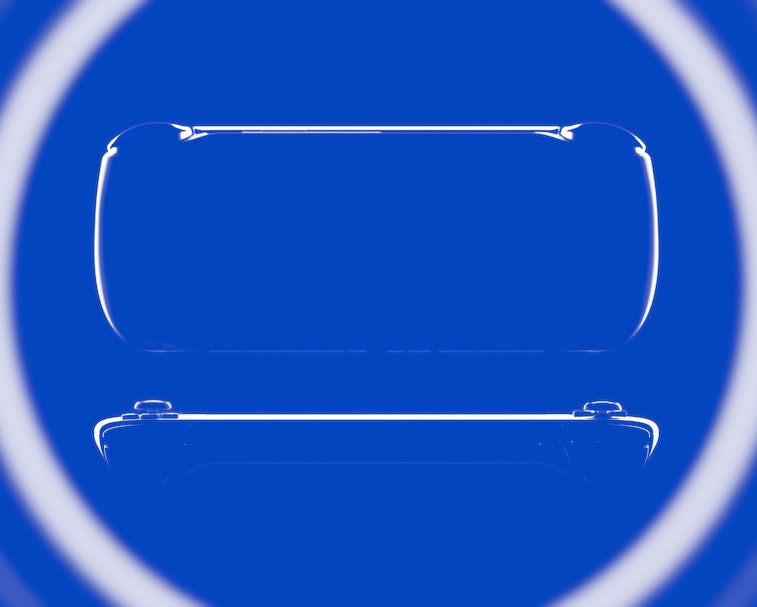 Steam Deck has some real competition. Ayaneo teased its latest handheld called Ayaneo Air, and while we only have a couple images and some breadcrumbs to go off of, the Ayaneo Air seems to be aimed at gamers who want something more powerful than the Steam Deck with a more portable design.

Ayaneo says the ultra-thin handheld will have a similar thickness to a Switch, which comes in at around four inches, and is expected to weigh less than a Switch OLED that’s just under a pound. With some concrete comparisons to the Switch, we can assume that the Ayaneo Air is going to be slimmer than the Steam Deck.

Going up against Valve — Perhaps one of the biggest wins that the Ayaneo Air has over the Steam Deck is its inclusion of an OLED screen. While the Switch has an OLED version, all the Steam Deck variants only offer LCD screens. Ayaneo even put out some gameplay footage of its Ayaneo Air playing some indie games to show off the color quality.

Besides that, Ayaneo says the Ayaneo Air will run an AMD APU, but we don’t know which exactly. We’re not sure of the design details either, but Ayaneo says there will be a breathing joystick without much elaboration. We also know that the handheld will have a MicroSD card slot that will most likely accommodate more storage space. Ayaneo’s CEO, Arthur Zhang, explained in a video that the Ayaneo Air will feature a quiet cooling system that can handle the heat generated even when running AAA titles.

Dropping soon — Luckily, there won’t be as long a wait as the Steam Deck because Ayaneo says it’s looking to launch the Ayaneo Air later this month. We’ll be eagerly awaiting the most important thing when it comes to Ayaneo’s devices: The price. For those unfamiliar with the Ayaneo brand, its handhelds start at $1,015 and climb to $1,765.

If the Ayaneo Air is in the right price point, we could see the company start to take up more of the handhelds market share away from Valve. Judging from its design principles, it could potentially sway some people looking for a more high-end handheld gaming experience than the Steam Deck.