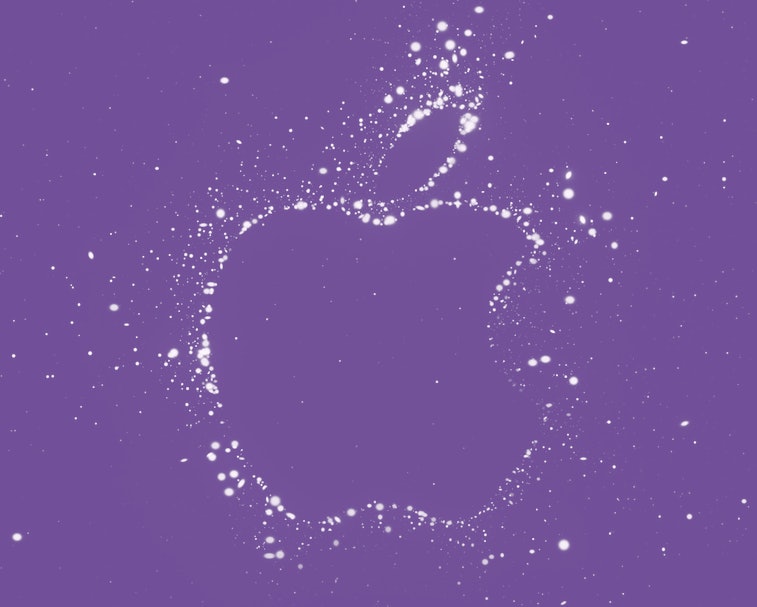 Apple is hosting its first fall event on September 7, the company announced today. Given the timing, and the rumors that leaked out in the lead up, odds are good it’ll have iPhone 14s, new Apple Watches, and final versions of watchOS 9 and iOS 16 in tow.

The event is simply titled “Far out.” on Apple’s invitation, which doesn’t offer a ton to go on. Does the starry Apple logo suggest some kind of new night photography features? A new always-on display for the iPhone 14? Draw your own conclusions.

What to expect — We do have a pretty good sense of what Apple could announce. The iPhone 14 is expected to come in new sizes, while the Pro models get a new design and chip. The Apple Watch is rumored to come in an entirely new “Pro” version of its own, and iOS 16 and watchOS 9 should get final release dates.

Timing — While the whole thing was streamed online, Apple also hosted a small in-person event for its WWDC 2022 announcements. The company is hoping to repeat that success with its first fall event, part of of a broader “return to normal” the company is pushing. The unusual Wednesday timing is probably just Apple giving everyone some extra travel time after the Labor Day holiday.

The in-person keynote event will be hosted on the Apple campus at the Steve Jobs Theater, and will likely once again stream for everyone on the company’s website and YouTube at 10 a.m PT / 1 p.m. ET.