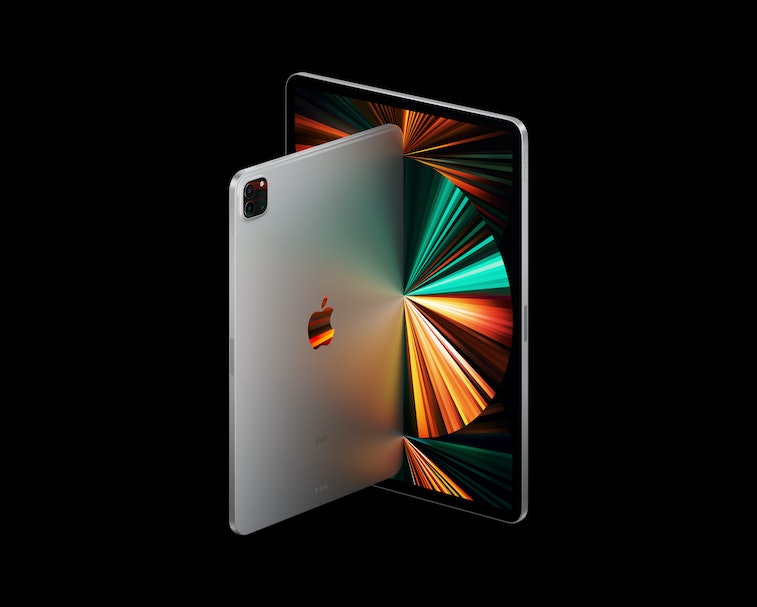 If half of what Bloomberg’s Mark Gurman wrote in his Power On newsletter turns out to be true, Apple is about to have one hell of a year, especially if the rumored mixed reality headset launches. However, one of the smaller and more interesting nuggets in Gurman’s tea leaves suggests the 2022 iPad Pro might come with built-in wireless charging.

I guess that depends on your use case. Wireless charging on such a large device might be a hassle. For one, you wouldn’t be able to use many of your current wireless charging stands or mats, as many of them are designed for phones — the wireless charging coils likely wouldn’t align. That means you’d have to invest in larger wireless charging devices, which would be more money spent. And if it’s an official Apple accessory, you know it won’t come cheap.

The other thing is that Apple’s wireless charging standard might not be fast enough to charge the iPad Pro in a reasonable amount of time. Just look at the iPhone 13 Pro, which wirelessly charges at two different speeds depending on the charging device. When using any Qi wireless charger, that speed is 7.5W, while using a MagSafe charger doubles the speed to 15W. Though 15W is the preferred option, it’s still far too slow for the 2021 iPad Pro's large 7,538 mAh battery. And that battery may only get bigger with the next generation. On that same note, MagSafe wireless charging could help move more of the accessories.

It may have its uses — That being said, I could see a few scenarios where wireless charging could be a big convenience for iPad Pro power users. The $300 Magic Keyboard is an accessory that is already capable of pass-through charging via iPad Pro’s Smart Connector. Apple could make the Magic Keyboard a more attractive value that justifies its price by doubling it as a wireless charging battery pack via MagSafe.

Additionally, I could also see a larger iPad Pro version of the MagSafe Battery Pack or maybe a case with a built-in battery and wireless charging (Mophie once had a Space Pack battery case that added extra battery to an iPad but via Lightning not wireless charging.) In those cases, wireless charging on an iPad Pro is convenient and useful, but not so much if the only options are a wireless charging mat or a large dock for overnight charging. At that point, you may as well charge it via USB-C, which would be faster, too. Alternatively, this new iPad Pro could make use of reverse wireless charging, which would maybe let you charge an iPhone or AirPods?

Apple’s big 2022 — The next-generation iPad Pro is still months away. Wireless charging could become a reality, or it could be something that Apple keeps in its back pocket for a future release. I’m sure leakers are working on scoops. In the grand scheme of Apple rumors, it’s small potatoes compared to everything else Gurman predicted in his newsletter.

Apart from no-brainers such as the iPhone 14, other predictions include several new Apple Watch models, including a ruggedized version; a new iPhone SE with 5G; new AirPods Pro, and new versions of several Macs including a possible iMac Pro and Mac Pro. There’s also the rumored Apple mixed reality headset/glasses that’s rumored for a WWDC announcement. It’s worth taking all of these rumors with a grain of salt since it’s all speculation. At least some of these are bound to come true; Gurman’s got a solid track record when it comes to Apple rumors.