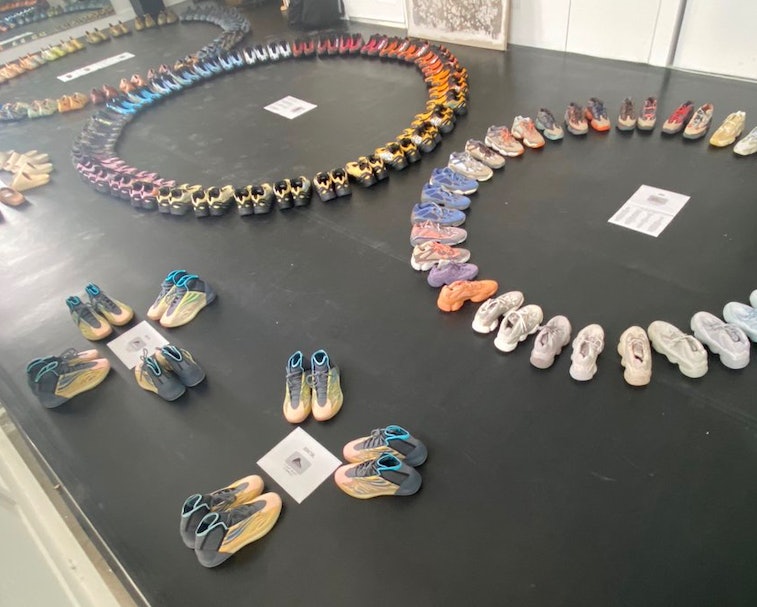 A summer of omnipresence for Kanye West is set to continue, not just for new music but also for his kicks. A massive day of releases called Yeezy Day has been confirmed for West’s Adidas line, following up a marathon of drops across 14 hours back in 2019.

More than 15 different pairs of Yeezys were restocked in 30-minute intervals that day, giving fans their best chance yet at securing at least one of the coveted sneakers. No specific shoes have been confirmed for the second Yeezy Day, and chances are it’ll stay that way until the moment each goes up for sale.

Yeezy Day will go down on Yeezy Supply, the Adidas Confirmed app, and Adidas’ website, according to a report from Hypebeast. Releases will be exclusive to the United States on August 2, while customers in Europe and Asia will have their chance on August 3.

Pick your Yeezy — Yeezy releases have only become more frequent since 2019, which means this year’s Yeezy Day could be an even bigger event. Adidas and West have already released more than 30 sneakers this year alone, including several different color schemes for the Foam Runner, Yeezy Slide, Yeezy Boost 380, and the Yeezy 700 High V3.

As far as brand-new sneakers, the Foam Runner will reportedly release on August 2 in “Ocre” and “MX Cream Clay” color schemes. Also in the pipeline are the Yeezy 700 V3 “Dark Glow” and Yeezy Boost 700 V2 in “Mauve.”

Even if you have remarkably bad luck and fail to secure any one of the numerous releases and restocks on Yeezy Day, the good news is that increased stock should also drive down prices on the resale market. One way or another, Yeezys will be easier to buy than ever — and that sounds like a pretty happy Yeezy Day to us.