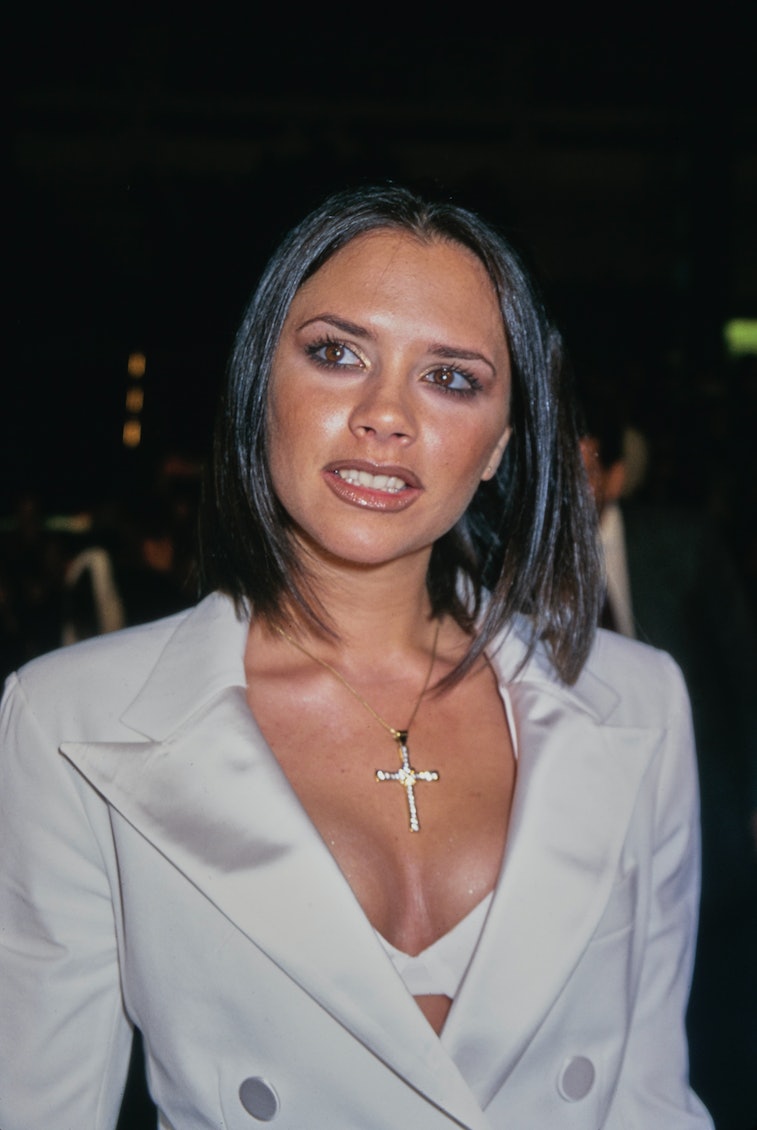 Justin Bieber’s brand Drew focuses on relaxed streetwear — so it made perfect sense for the label to team up with Crocs, the official footwear of quarantine. Together, the two brands crafted a lavender Croc complete with oversized Drew Jibbitz and Drew socks, and accordingly, the design sold out in minutes. But despite the obsolete stock, Bieber kindly gifted a pair to fashion icon, designer, and former Spice Girl Victoria Beckham — only for her to say she’d “rather die” than don the Crocs.

Although it’s unclear why Bieber would gift the shoes to Beckham — or send them to her nearly two months after their launch — she posted about the Crocs on her Instagram story, thanking Bieber for sending them to her. “OK this is so kind of Justin to send me some Crocs… This did make me laugh, I mean, it is the thought that counts. Thank you so much,” she said. Beckham also revealed (unsurprisingly) that she had never worn a pair of Crocs before. Her comment after that made it clear she didn’t intend to start.

Baby, baby, baby, no — But prior to declaring her opinion on Bieber’s lavender Crocs, Beckham democratically asked her Instagram followers in a poll whether or not she should wear the Crocs, writing “Will I be wearing lilac Crocs?!” The results were close, but “no” took the lead at 57 percent. Perhaps Beckham had her kids join in on the voting, as it seemed she had already made up her mind. “Well that was close! I think I'd rather die but thank you anyway @justinbieber,” she wrote.

Beckham certainly didn’t mince words here — but to be fair, Crocs are some of the world’s most polarizing shoes, and seeing Beckham wear anything but heels is a rare occasion. She’s even gone running in stilettos, and was famously “shocked and devastated” when she got pulled over in 2007 — not because she was getting a ticket, but because she was photographed by the paparazzi exiting her vehicle wearing flats. Beckham was nicknamed Posh Spice for a reason, after all.

Never say never — If Beckham isn’t willing to give Bieber’s Crocs the high-fashion treatment, someone else certainly will. The clogs are completely sold out, and while resale prices aren’t terribly marked up, certain sizes are going for nearly double the retail price. We’re sure one of Beckham’s kids will find joy in the shoes — unless Beckham herself is secretly lounging in their comfort.