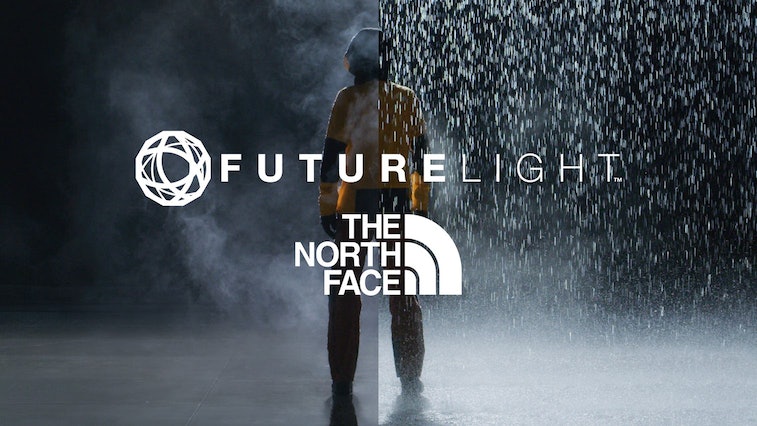 Following a lawsuit filed by the graffiti artist Futura, The North Face has announced it’ll phase out the current logo for its Futurelight line. The suit alleged that the outdoor apparel company had ripped off Futura’s “Atom” design, which he says has appeared in his work for the past 50 years. It’s also been used as his personal logo and has appeared on clothing from his own brand, Futura Laboratories.

The North Face announced it’ll phase out the logo in a blog post titled “Our Deep Respect for Artists.” While still maintaining that any resemblance to Futura’s work was coincidental, the company says it’s making the change “out of deep respect for Futura and his work.” The lawsuit, however, still appears to be ongoing, and the company said it’s been unable to settle the matter after two years of discussions.

In the lawsuit, Futura is seeking preliminary and permanent injunctions as well as compensatory damages and a share of the profits from the Futurelight line. He’s alleged that the “intentional, deliberate, willful, [and] wanton” act will “sustain serious and irreparable injury to [his] business reputation.

Futura does have a case — Coincidence or not, the similarities between the two graphics are uncanny. Futura has worked with The North Face previously, and he said in an Instagram post last month that he was unaware of the campaign until he started receiving “hundreds of DMs” asking about his new collaboration with the brand.

From the jump, The North Face has said its Futurelight logo is a physical representation of the line’s lightweight, waterproof material as seen at the microscopic logo. The blog post says it was also inspired by the brand’s geodesic dome tent, which itself has been an iconic piece for the brand for nearly 50 years, adding, “Any resemblance to Futura’s signature atomic element design was entirely coincidental and not part of our internal design team’s inspiration.”

In Futura’s update on the lawsuit last month, the company appeared less magnanimous in its description of him as a "self-described street artist who sometimes uses an atom motif in his artwork.” He also says the company has argued that his mark can’t be protected because it’s appeared in various altered forms throughout his work.

“TNF feels like they already won," Futura said. “Millions of dollars pouring in. Collaborations lined up. They think the culture still loves them, still respects them. They think they can do whatever they want, and my rights don't matter.”

Futura has yet to comment on The North Face’s latest announcement.