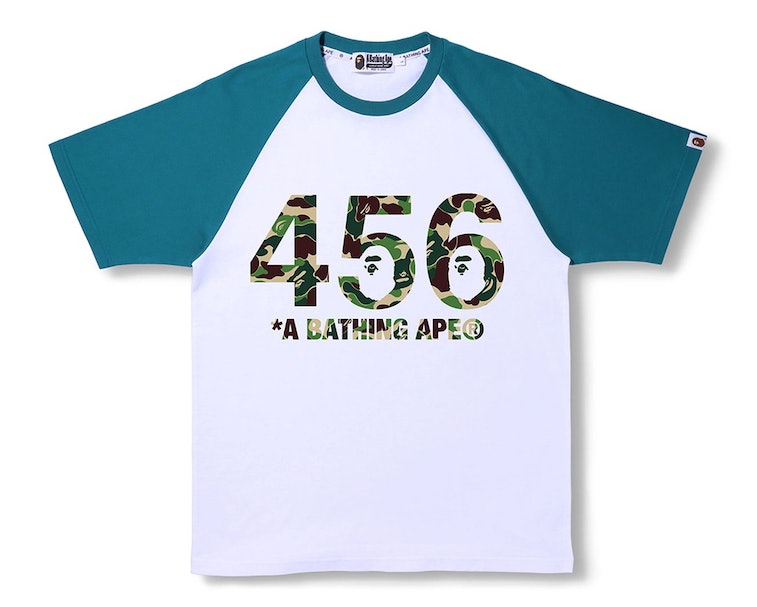 The inevitable collision of Squid Game and streetwear has arrived, but nobody tell the parties involved that it may be a few months as late.

Following up on its surprising and smashing success, Squid Game has tapped BAPE to create a small series of T-shirts to commemorate the Korean Netflix series. Three different graphics available on either black and white tees have arrived to capitalize on the moment — and if you think they were thrown together quickly after Squid Game blew up in September, you’re almost certainly correct.

Such an overt and thoughtless cash grab is about all we can expect from contemporary BAPE, but at the very least the tees are better than the merch Netflix threw together last year. They’ll also be easy to get ahold of because of pre-orders and two avenues of purchase provided, of course, your short attention span hasn’t already moved on to Yellowjackets or some other show.

What do we have here? — Two of three tees are exactly what you’d expect, including a spin on the series’ numbered uniforms with white and green color blocking. Protagonist Seung Ji-Hoon’s “456” is rendered in BAPE’s signature Cloud Camo, and his number appears again on another graphic that sees the brand’s Ape logo mixing camouflage and Squid Game’s circle, triangle, and square motif.

The other habitual design comes with Baby Milo standing in front of a gang of Squid Game’s guards and The Front Man rendered in cutsey, cartoonish form. Lest you forget who put out the show, Netflix’s name is printed prominently on the right breast just above the show’s logo.

All three T-shirts will go up for pre-order at 2 p.m. EST today through BAPE’s U.S. website. They’ll also become available through Netflix’s own webstore come January 31, but why wait when you can easily guarantee your tee now?