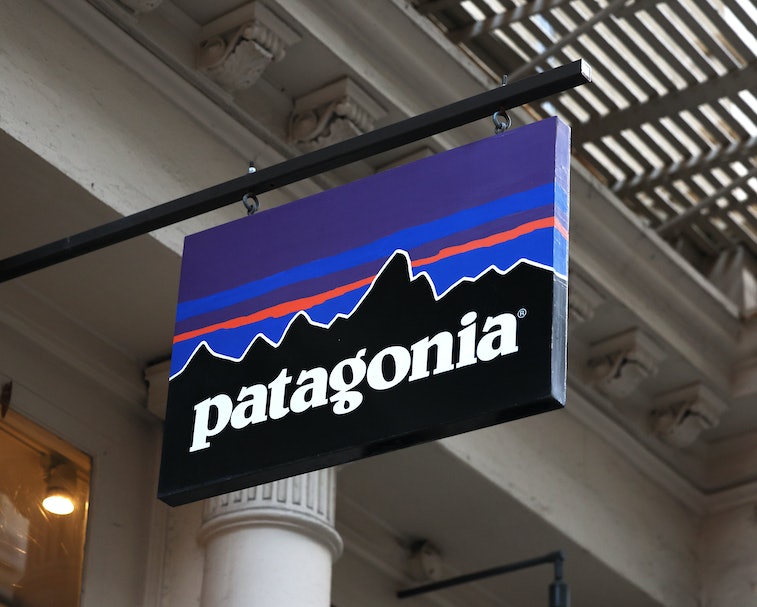 Patagonia founder and reluctant billionaire Yvon Chouinard is relinquishing his company for the greater good. There’s no scandal, no hidden agenda, and certainly no loss of profit. The company announced new leadership will be held by a trust and a group of nonprofit organizations, and all profits will be donated toward climate change initiatives.

Chouinard, who turns 84 this year, said giving away the company was the best way to ensure its values would remain intact and money would be invested in the cause. Patagonia’s stock will be owned by the climate-focused Patagonia Purpose Trust and nonprofit Holdfast Collective. “Every dollar that is not reinvested back into Patagonia will be distributed as dividends to protect the planet,” the company said in a statement.

The Holdfast Collective will hold 98 percent of the company, which accounts for the non-voting stock. The other 2 percent (the voting stock) will be used by the Trust to create a “permanent legal structure to enshrine Patagonia’s purpose and values” overseen by family members and close advisors. If business continues as usual, an estimated $100 million per year will be donated to fight climate change.

Saying bye to the billions — Although Patagonia has become globally synonymous with sustainable outdoor apparel, Chouinard realized his company was contributing to waste, not fighting it. One option was to go public, but “what a disaster that would have been,” he said in a statement.

The other option was to sell the company and donate the money, but there was no way to guarantee the new owner would hold onto Patagonia’s values and employee respect. Not even Chouinard’s children wanted to inherit the company because “they embody this notion that every billionaire is a policy failure,” Chouinard told The New York Times.

Patagonia’s revenue amounts to about $1 billion annually, and the company’s worth stands at about $3 billion. Because the funds were given to a trust, the family will have to pay about $17 million in taxes for the gift and will receive no tax benefit for the Holdfast Collective donation. Chouinard’s net worth rings in at about $1.2 billion, much to his dismay. He never wanted to be a businessman and was “pissed off” about being called a billionaire in Forbes.

What comes next — From living in his car and eating cat food in the ‘60s to becoming a billionaire, Chouinard’s core values haven’t changed. And he believes Patagonia’s shouldn’t either once he’s gone. "Instead of extracting value from nature and transforming it into wealth, we are using the wealth Patagonia creates to protect the source,” reads the company’s statement. “We're making Earth our only shareholder. I am dead serious about saving this planet."

Patagonia will continue to give 1 percent of its earnings to grassroots environmentalist organizations. The Holdfast Collective will also have the liberty to lobby and donate to advocacy groups, carrying on the company’s legacy.