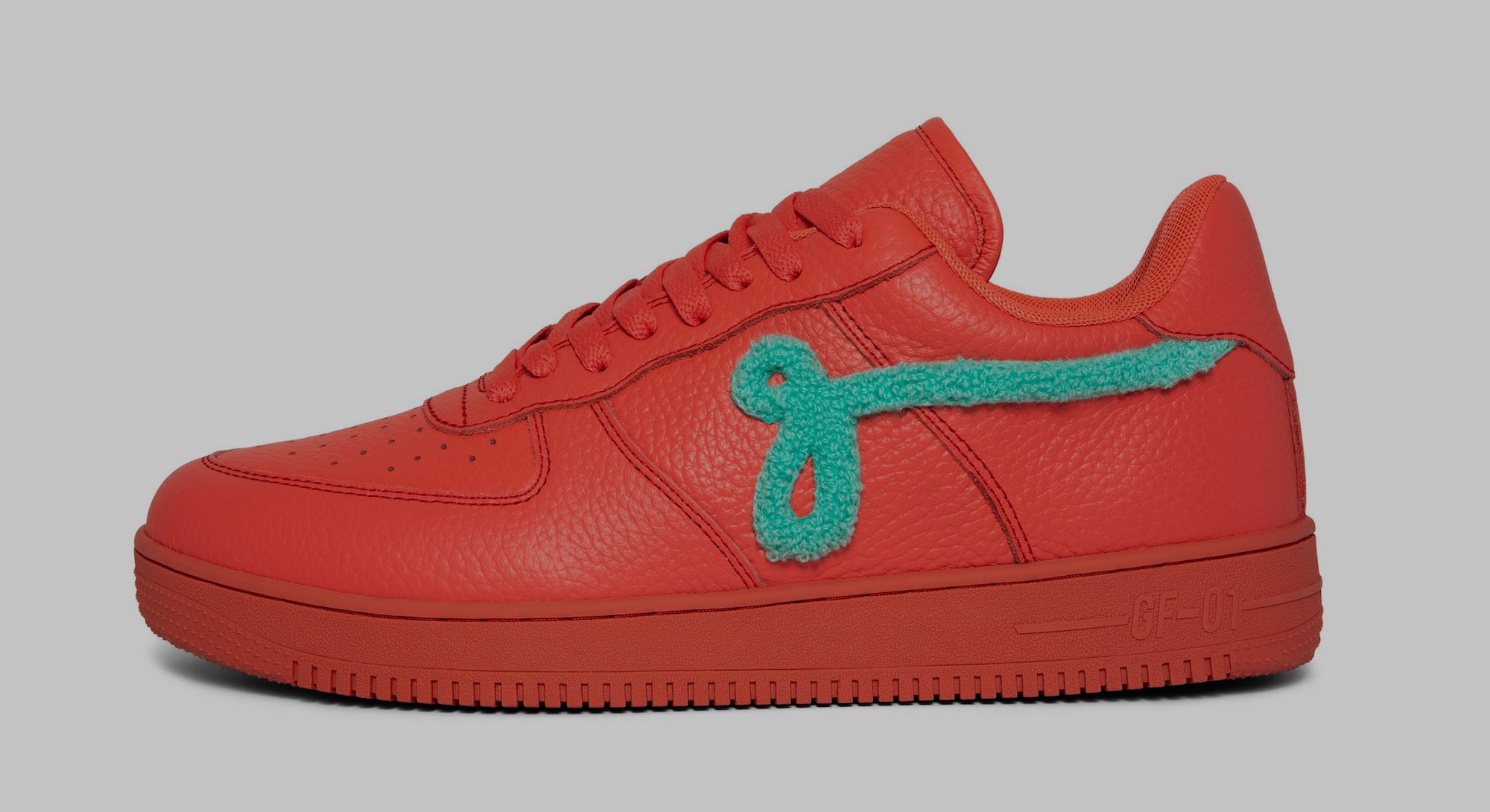 Having originally made his name by customizing NBA jerseys with graphics fit for an Iron Maiden album cover, Lotas had pivoted to making his own versions of Nike’s Dunk Low. A Jason Voorhees mask replaced the Swoosh on his limited-edition sneakers and were the only meaningful deviation from the iconic silhouette. Lotas even went as far as recreating some of the most sought after color schemes from Nike’s history, including the unofficial “Heineken” makeup that, ironically, landed the sportswear giant its own cease-and-desist letter.

While it was clear that Lotas was closely mimicking Nike sneakers, what he was doing with his so-called customs was also not uncommon. At the time of the suit, many sneakerheads were left wondering why he and he alone was being targeted when numerous independent designers did the exact same thing — not to mention BAPE’s Bapesta sneaker that’s been treading on the Air Force 1 since the early aughts. Now, after nearly 12 months and several additional lawsuits, it seems that Lotas wasn’t so special. Nike is taking on a newly aggressive stance to show it will no longer stand for infringement of its intellectual property.

“We used our own sole, we use our own materials, we have our own logos.”

If it seems that every month now brings a new lawsuit from Nike, well, that isn’t far from the truth. The company has had a busy year in court as it’s targeted a Brooklyn-based art collective working with Lil Nas X and a brand making Air Force 1s tailored to basic white girls and with more than 1 million followers on Instagram. There are also instances in which Nike successfully stopped such creations with a mere cease and desist, as was the case with the “middle finger” Air Force 1s formerly made by ineverheardofyou.

The latest target of Nike is John Geiger, a sneaker customizer who’s built a massive following based on his own Air Force 1 spin dubbed the GF-01. While Nike’s case against Lotas was still ongoing, Geiger told Input it would be “impossible” for him to find himself at the other end of a similar lawsuit. “We just changed it way too much,” he said. “We used our own sole, we use our own materials, we have our own logos.” Geiger also pointed out that he hadn’t infringed on any of Nike’s own color schemes and that his cursive “g” logo was distinct from the Swoosh.

Nike disagrees and has added Geiger to its existing suit against La La Land, the manufacturer used by Lotas and that also supplies Geiger. Despite fighting in court for several months and insisting in public that he was standing up for small businesses, Lotas ultimately reached a private settlement with Nike in which he agreed to no longer create any products that infringe upon Nike’s trademarks and trade dress. MSCHF, the progenitor of Lil Nas X’s “Satan Shoes,” also acquiesced out of court and initiated voluntary recalls for not only the custom Air Max 97s that contained human blood, but also the “Jesus Shoes” containing holy water released years earlier.

“I'm preparing to fight this battle for all creators and underdogs fighting the same uphill battle as me.”

Legal momentum appears to be on Nike’s side, but Geiger is mounting the most robust defense yet we’ve seen from an independent party. Representing him in the case is Kenneth Anand, former general counsel to Yeezy Apparel and co-creator Sneaker Law, which has given talks at several universities and released a business and legal textbook dedicated to the industry. While the case is ongoing, Geiger is leaning into the controversy and has already released another pair of his GF-01s in a peach variant he’s referring to as “Banned.”

“I'm preparing to fight this battle for all creators and underdogs fighting the same uphill battle as me," Geiger said in a statement posted to Instagram. “I've been very clear throughout the two years of developing and selling the GF-01 that this silhouette was inspired by Nike and also made sure that anyone purchasing the shoe is aware it is a designer shoe crafted with higher end materials and quality, along with my trademark and changes to the silhouette.”

Geiger also promised to be “vocal and open” about the case as it continues. Both sneakerheads and designers should follow carefully, as it could be the last chance, however unlikely, for anyone to emerge victorious in such a lawsuit from Nike. So far, no one has carried their case to its conclusion instead of reaching a settlement — and should Nike receive a ruling in its favor, it could set a precedent that essentially guarantees the market of customs is eradicated.

Nike already has the rights to the configuration of both the Air Force 1 and Dunk, but neither have been tested fully in court. In the past, a brand as well as Steve Madden was able to avoid drawing legal action as it ripped off both the Off-White and Travis Scott Air Jordan 1s. But as the last year has shown, Nike will no longer stand for perceived infringement of its sneakers — no matter how small the source.