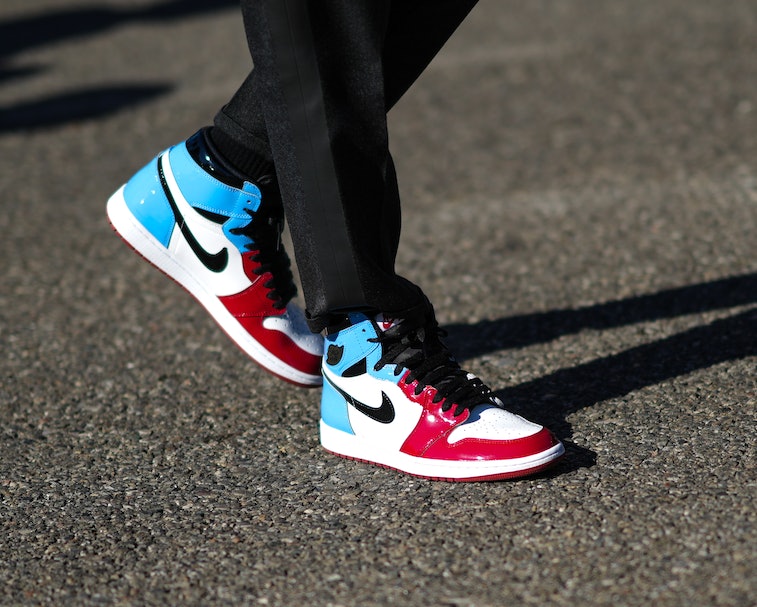 After Nike limited its sneaker drops through lottery-based draws, the closest sneakerheads had to a real-life release experience was a SNKRS Pass, which allowed people to reserve shoes on the SNKRS app at a first-come, first-serve basis. But with an influx of resellers and bots attempting to deceit the app for their own benefit, Nike has announced it’ll be limiting the feature just as it did with its releases.

SNKRS Pass will now utilize the same lottery-based draw method seen in SNKRS launches, Nike announced through its app. Users will have to request a SNKRS Pass reservation during an extended window of time — similar to before — but once that window closes, winners will be chosen at random. “This evolution in SNKRS Pass integrates bot-filtration tools — the same technology used during in-app launched to help real Members secure pairs — and further protects the integrity, fairness, and authenticity of the experience,” Nike wrote in its SNKRS app.

In this economy? — In the past few years, buying Nike sneakers has become harder than ever: An internal SNKRS study from last October found that demand for releases rose by 70 percent as compared to a year prior, with Nike only able to satisfy 7 percent of desired sales. The overwhelming demand has left sneakerheads to turn to the resale market, where even the humble Air Force 1 sneaker has been marked up by bots and resellers hungry to make a profit. In turn, shoppers have begun to favor smaller, independent brands — although some of those companies have adopted similar anti-bot drop methods as Nike.

The brand’s update does alleviate some worry about resellers and bots, but it still adds to the increasing frustration within the sneaker industry. Already, SNKRS users have gotten into the habit of checking the app, as well as sneaker-centric spaces, to prepare for upcoming SNKRS Passes — but knowing when they drop, even ahead of time, won’t do any good if the Passes’ results are randomized.

Nike has previously said that the most engaged SNKRS users will see better results on the app, but at this point, most of the fate seems to be left to the app’s internal algorithm. Now, buying the hyped sneakers you want is just a matter of luck.