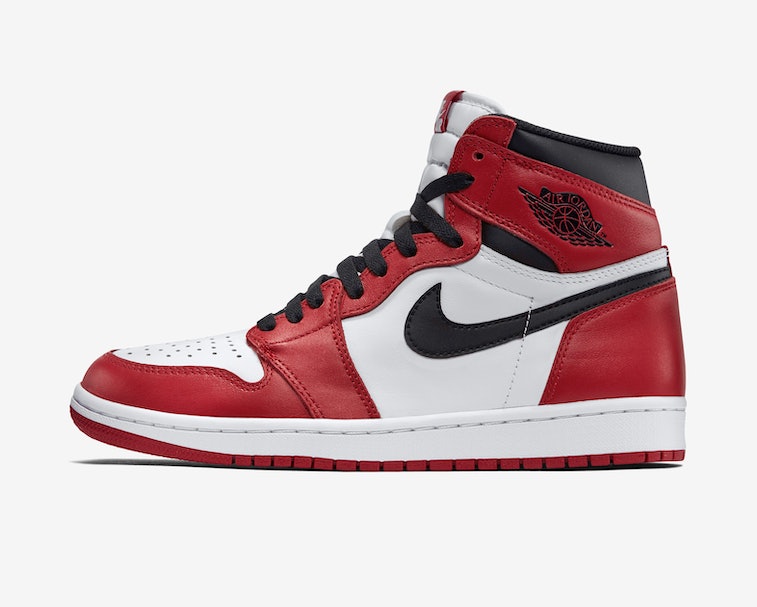 Nike has spent the last year embroiled with copycats and customizers, be they Warren Lotas and his bootleg Dunks or the MSCHF art collective and its custom Lil Nas X “Satan Shoe” Air Max 97. Clothing and shoe dress can be notoriously difficult to protect in court, but Nike’s corporate might, with far more resources than its much smaller opponents, may just have been its biggest tool in legal proceedings.

The brand may just have an even stronger tool in its fight against fakes now, as Nike has been awarded both a patent and trademark for the Air Jordan 1. Despite beginning to sell Michael Jordan’s first sneaker in 1985, Nike just filed the paperwork with the United States Patent and Trademark Office to protect it in July of last year.

Putting Nike on more solid legal ground — Previously, the only protection Nike had for the Air Jordan 1 was for its “trade dress.” The law protects items that have become so iconic consumers can identify it without seeing any brand marks, but proving in court that the alleged copycat will create confusion in the market is quite difficult. Proving trademark or patent infringement, however, is much easier.

In the recent Nike cases, we haven’t seen any legal determinations because settlements were agreed to out of court. It’s possible Nike would have indeed prevailed, but court costs were likely the biggest factors in the defendants choosing to settle with Nike. Prior to agreeing to a settlement, Lotas said of Nike, “We believe they are making unnecessary demands in order to intimidate other small businesses from exercising their creative freedom in the future.”

It remains to be seen how this will effect the bootleg and custom sneaker game, the former of which largely comes from oversees where protections are even less robust. Still, the giant that is Nike just got a much bigger stick.