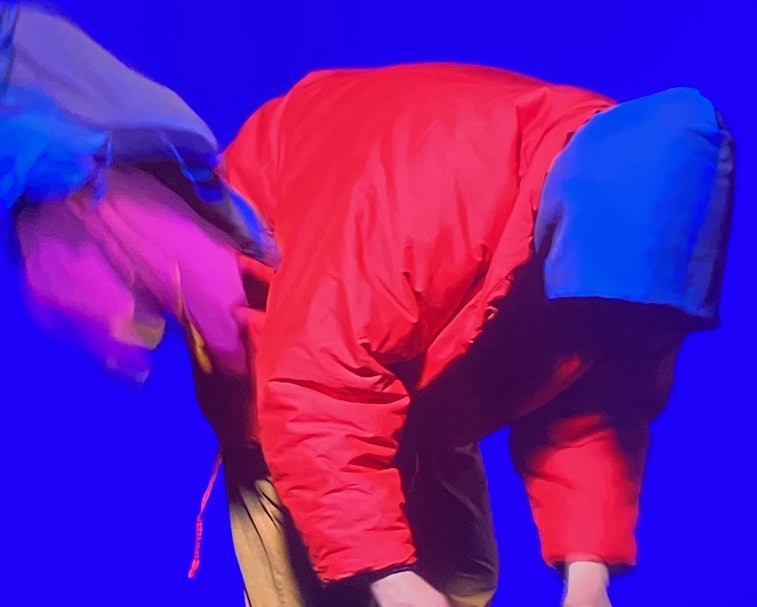 Those who have been following Kanye West's attempts to break through in the fashion industry before Yeezy became a billion-dollar brand may remember when he said he wanted to be the creative director of Gap. That gig may never have come to fruition, but his clothes will nevertheless come to Gap stores thanks to a landmark multi-year partnership.

Co-branded Yeezy Gap apparel will hit stores and Gap's website in 2021, according to a press release. The range will consist of "modern, elevated basics" for men, women, and children and will be designed by West and the Yeezy team. Prices are expected to stay under Gap's typical sub $100 range — bringing new meaning to the infamous "everyone who wants to get Yeezys will get Yeezys" quote.

The Gap needs Kanye — While Yeezy has been flourishing, Gap's heyday has become an increasingly distant memory. Even before COVID-19 decimated the retail industry, the brand's sales had decreased 10 percent in the year ending February 1. Since then, the company has been forced to lay off 10 percent of its corporate staff and saw a 43 percent drop in first-quarter sales.

For all the fans West has isolated with his continued support for Donald Trump, his name is still as surefire of a hit as it gets when it comes to sneakers. That same appeal will be tested when it comes to more affordable clothing — but it's a bet well worth taking for Gap.

"We are excited to welcome Kanye back to the Gap family as a creative visionary, building on the aesthetic and success of his Yeezy brand and together defining a next-level retail partnership,” said Mark Breitbard, Global Head of Gap Brand, in a statement.

Kanye and Gap go way back — Well before he was calling on Gap to hire him for its top creative post or had even found success in music, West worked at the retail store. "Spaceship," which still endures as one of his best and relatable songs, looks back at that time as he raps, "Let's go back, back to the Gap / Look at my check, wasn't no scratch."

Never mind that these lines are preceded by his expressed desire to assault his manager and rob the register, then followed up by the admission that he did, in fact, steal. Or that the deal itself was somewhat prophesied by the line "Oh, now they love Kanye / Let's put him all in the front of the store." It's all water under the bridge now — Kanye West is back at Gap.