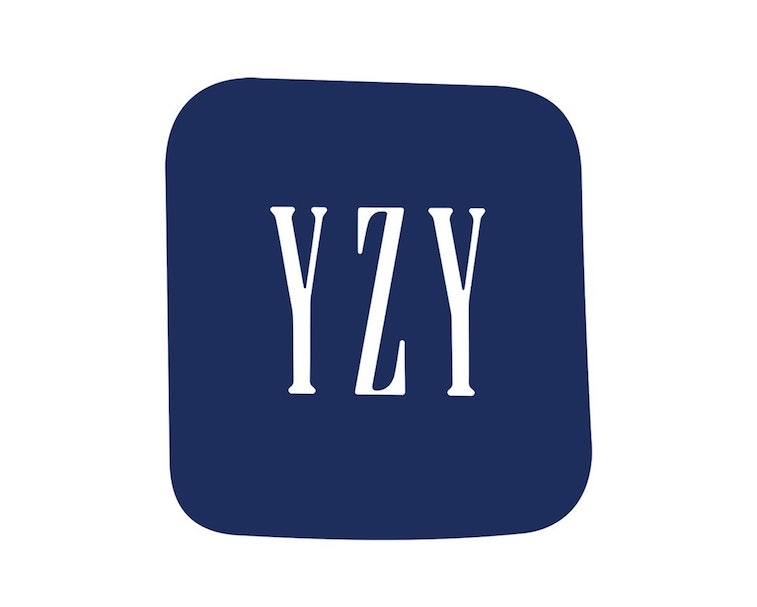 Gap is betting big on the Kanye West effect bolstering its bottom line, and it won’t be long until we see how the partnership pays off.

The mall brand has said its first Yeezy collection is on track to release in stores by the end of June, according to Business of Fashion. Gap has been largely quiet on its collaboration with West since announcing it last summer, but Kanye himself has alternated between hyping it up and shooting himself in the foot in the months since.

Upon announcing he’d work with Gap, West teased with a single image showing what may be in store with colorful apparel including a hoodie. A month later, he tweeted a video of a fitting session that showed a wider range of bold basics. But before anything could arrive in stores, West went on a Twitter tirade against Adidas and Gap and claimed he wouldn’t release a single product with the latter unless he was given a board role.

No board role followed — but it seems West came to his senses and Gap’s great Yeezy experiment will begin soon.

What to expect — From the scant images we’ve seen so far, the apparel should consist of basics that fall in line with what West has been wearing himself over the past few years. Initial reports indicated everything in the collection will fall in the sub-$100 price range, making the apparel much more accessible than anything ever released under Yeezy proper.

Hypebeasts lining up to secure the goods, whether virtually or IRL, is all but guaranteed — and the residual effects on Gap’s bottom line remain to be seen. Despite his public outbursts and spectacularly unsuccessful presidential bid, West is still one of the most influential people in fashion. The company will hope its Yeezy line eventually leads to West fans moving over to Gap’s in-line offerings and bolstering, but it’s very well possible they only buy what Kanye’s name is directly attached to.

It’s a risk worth taking, though, as Gap is a long way away from its status as one of America’s favorite mall brands. Sales were already down 10 percent before the pandemic. By this April, overall revenue was down more than $2.5 billion compared to the year prior. Gap clearly needs to do something to get back in the good graces of consumers — and next month we’ll see if Yeezy can be its messiah.