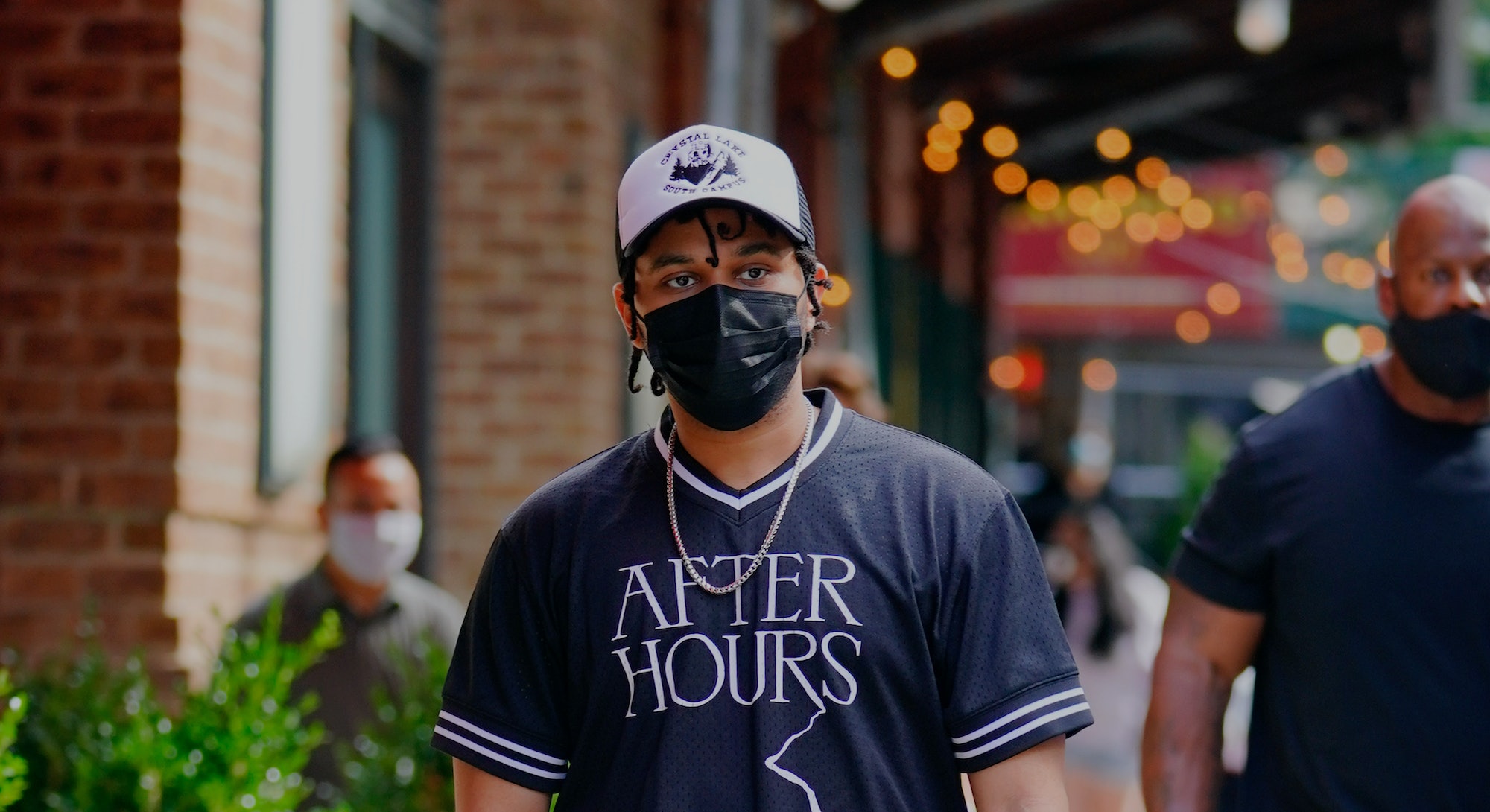 The Weeknd has come a long way since releasing his debut album Trilogy in 2012. As of this year, the artist has three Grammys, nine Billboard Music Awards, five American Music Awards, and six albums. In transforming his sound, The Weeknd has also evolved his look: Each of his albums typically arrives alongside a new aesthetic and character.

In the beginning of his career, Abel favored nylon bomber jackets, skinny jeans, and hypebeast staples like Yeezy. He’s since moved on to dapper alternatives such as monochromatic leather, Swarovski-emblazoned blazers, and custom Givenchy — cementing his status as one of the cleanest dressed musicians today. Get a similar look at a better price with these eight pieces under $100.