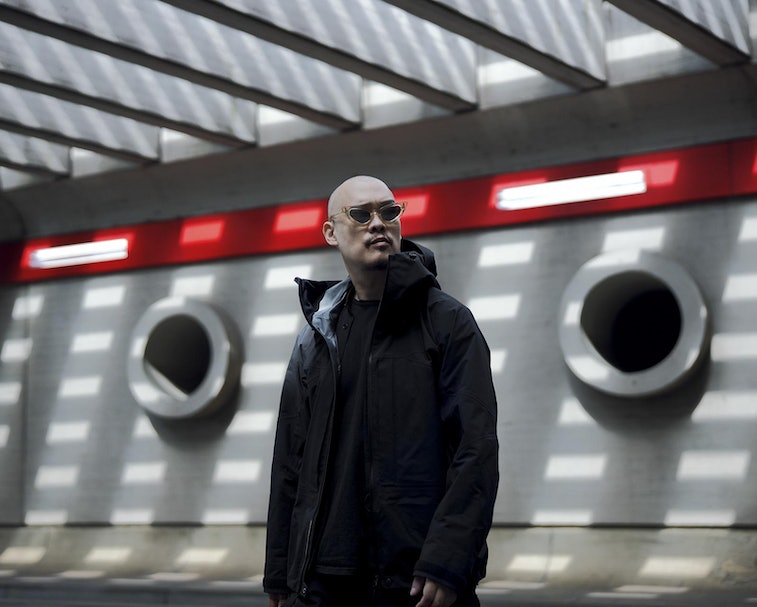 You don't have to be a hardcore devotee to technical apparel to know that Gore-Tex is shorthand for excellence in water- and wind-proofing. The proprietary fabric, made by W.L. Gore & Associates, is a dominant force and outdoor gear and its partnerships provide the common thread between corporate rivals like Nike and Adidas or The North Face and Patagonia.

Because the brand doesn't make any of its own products, Gore-Tex is something of an anomaly in the world of apparel. To understand its success you must explore the many other brands it's worked with, and Gore-Tex's Six Stories book series will help you do just that.

The fifth volume of Six Stories is set to release with deep dives into products from Nike, Acronym, Solomon, Li-Ning, White Mountaineering, Tilak, and more. Exclusive interviews provide new insights into not only Gore-Tex's key contributions, but into the partners themselves.

Chapter one is available online — Gore-Tex has yet to announce when and where it'll release the latest volume of its book — past volumes are quite difficult to find — but it has made excerpts from the first chapter of Six Stories Vol. 5 available to read online. It's a dream for those who love to nerd out on product details and includes an exploration of Acronym and Tilak's Evolution jacket for its 20th anniversary.

Acronym is known for its hyperspecific functions, like the magical Gravity Pocket, and for continuing to tweak its products over the years. Only 200 of its 20th-anniversary Evolution jacket have gone up for sale with updates to the adjustable hood that allows remarkable freedom of movement and a decrease in its footprint.

When Acronym designer Hugh Errolson began trying to make the brand's first product, he reached out to Gore-Tex for advice on manufacturing. He was told the only factory that could make it happen belonged to the Czech mountaineering brand Tilak.

"Everything looks very simple," Errolson said of the Evolution, "But in fact everything that makes it special is hidden in the details. It starts with an excellent fabric and then moves into design, freedom of movement, workmanship, coming together through hardware that makes all the difference, YKK's water resistant Aquaguard zippers. These five things have defined the evolution of the jackets over the past 20 years."

Start exploring — Until the full book releases, you can also read about Peak Performance's Vertical Pro skiing jacket and LTEK'S' Storm Breaker jacket made for city life. The details are super granular, but that's what makes it such fun.