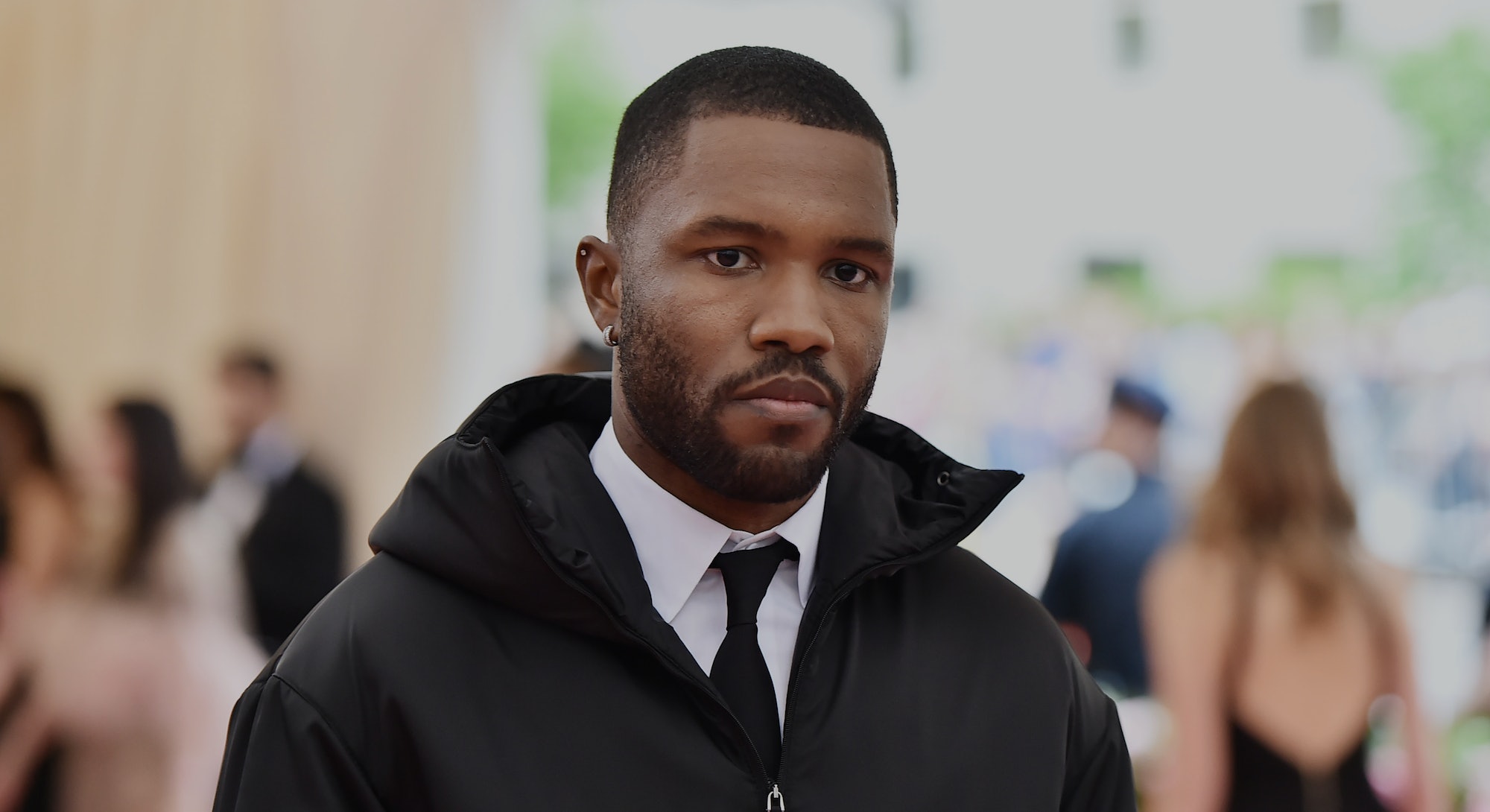 There’s no telling how or when Frank Ocean might return to the limelight.

It’s been nearly a year and a half since he released a pair of songs, “Dear April” and “Cayendo,” and remixes for each, which would have suggested the beginning of an album rollout had it involved an artist more prone to convention. Two years have elapsed since Ocean last spoke to the press and four since he’s performed in front of a live audience. When he last released a full-length project, Blonde, it was way back in August 2016 and just a day after he’d released another, Endless, which deftly concluded his contract with Def Jam and allowed him to move forward as an independent act.

Ocean is one of the few people who can conjure the attention of millions out of thin air, and he did just that last Friday by breaking his silence to the press with a cover story for the Financial Times. Any excitement for the rare interview and the potential of it being used to promote new music was quickly tempered, however, when it became clear the coverage centered entirely upon a new jewelry line made by Ocean.

Homer is the name of Ocean’s new endeavor, a fine jewelry line sold only over the phone or at a store in New York City’s Chinatown. An Instagram account for Homer hasn’t made any posted and yet has already gained nearly 150,000 followers since the brand was introduced to the world on Friday. A brief catalog for Homer’s first run of jewelry can be viewed on the brand’s website, while printed versions made available for free are listed as “out of stock.” Perusing the lineup in either form reveals prices few can afford.

Ocean has previously indulged his rabid fanbase in somewhat typical, if not more tasteful, merchandise drops through his website and during his run of festival appearances in 2017. “Blonded”-branded hoodies, sweatpants, iPhone cases, and boxers released at the beginning of January 2020 with prices ranging from $15 to $150. Other releases were equally accessible from a cost perspective, assuming, of course, you were quick enough to get in before everything sold out. Homer is in an entirely different category — the point isn’t to sell merch to Frank Ocean fans, but to sell high-end jewelry that just so happens to be made by Frank Ocean.

Fans as passionate as his will want anything associated with his name.

Homer uses ceramic, gold, silver, and diamonds in cartoonish pendants, chains, bracelets, rings, and earrings that should feel familiar to anyone acquainted with the work of artist and prolific merchandiser Takashi Murakami.

A smiling, Pokémon-esque character hanging off a silver chain sells for $1,385, while a standalone butterfly pendant fetches $780 in rhodium-plated silver or $5,135 for 18k yellow gold. On the much higher-end is a purple, pink, and red graphic chain made from 18K white and yellow gold and an abundance of lab-grown diamonds. The asking price for the rapper-level piece is $471,900, the highest known price point in the nascent Homer line. According to the Financial Times article, however, there’s another unnamed piece that’ll go for $1.9 million.

Even the much lower end of Homer’s prices are likely to alienate the majority of Ocean’s fanbase, unintentional perhaps, but the natural by-product of wading into fine jewelry. Fans as passionate as his will want anything associated with his name, and this time around they’ll have to contend with a limited budget rather than limited supply.

You can’t bemoan Ocean for following his heart to make jewelry, and his obligation to his fans ends at delivering precisely what they’ve paid for. Still, this latest development in his career stands in stark contrast to what we’ve become used to. While Travis Scott has a scattershot approach to branding that’s seen a meal coined for him at McDonald’s and a spiked seltzer available at a liquor store near you, Ocean is less interested in making himself available to everyone. “I didn’t want our work to be any less expensive than Cartier,” he told the Financial Times.

The lead-up to Homer’s launch began in 2019 with a collective of 20 craftsmen friends at his home to create tables, chairs, lighting fixtures, seating, and a deadbolt lock Ocean calls “beautiful” for its details despite a “banal and ordinary” key and mechanism. None of those items were made to go on sale, but part of Homer’s first collection does include a play on the classic Cuban-link bracelet that took him and his team a year and a half to make.

Homer is first for Ocean himself and then for whoever can afford it.

With such craftsmanship, not to mention the precious metals and gems, Ocean’s wearable objects should cost as much as Tiffany & Co. or Cartier rather than being priced for the masses like merchandise from his musical peers. Take whatever it is you might call the most considered product from Travis Scott’s prolific collaborations and it still couldn’t compare to what Ocean is now doing with Homer. Sure, Scott recently lent his hand to a Dior collection — but few could argue his contributions are worth spending luxury guap on.

Homer has also collaborated with Prada on a soon-to-be-released capsule including backpacks and anoraks, the latter of which will continue a narrative that began with Ocean wearing a relatively plain black jacket from Prada at the Met Gala when everyone else was overextending themselves to embody the “camp” theme.

Those items, too, won’t be for all of us, and only time will tell when Ocean releases something more democratic, be it less costly merchandise or what fans really want: new music. Homer is first for Ocean himself and then for whoever can afford it. Given what he’s already given to us, you shouldn’t be salty if you have to sit this one out.