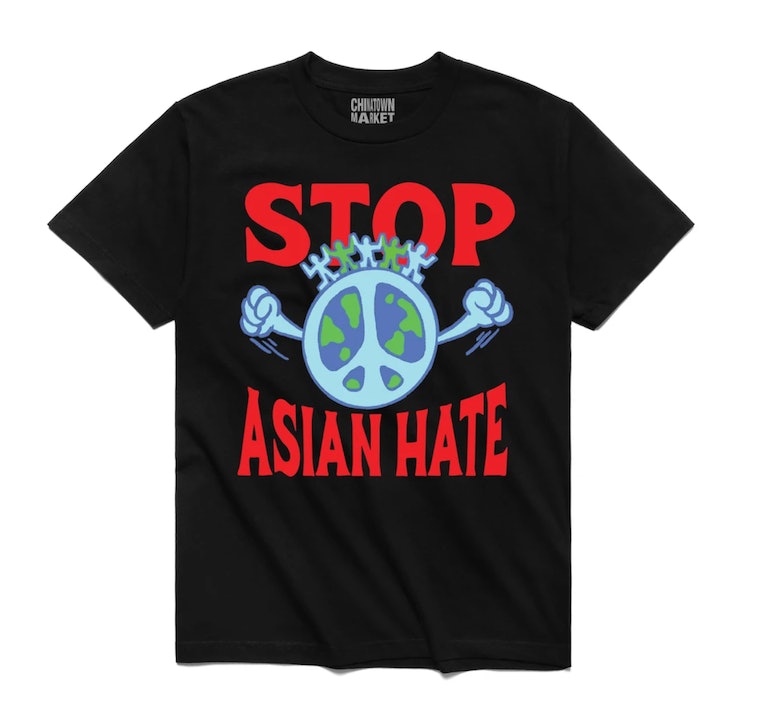 Chinatown Market is facing backlash after a delayed response to the racially motivated hate crimes that occurred earlier this week. Consumers are criticizing the brand’s donation plan and its longstanding title, citing that for a company named after Chinese culture, Chinatown Market has no prominent Asian employees and should be speaking up more for Asian lives.

Social media activism has been a hot topic since last year, when multiple brands and people were called out for not using their platforms to speak up in defense of efforts like Black Lives Matter in the wake of racially motivated incidents. But posting on Instagram isn’t everything — social media has made it seem like appearing to participate in the discussion is more important than actually participating and taking action. Chinatown Market, however, seems to have taken the first option, posting about recent hate crimes against Asians only after being pressured to do so.

‘This response is a joke’ — The brand has also been accused of pledging an insufficient amount of money to donate, with customers noting Chinatown Market rakes in millions of dollars in sales a year. Taking the brand’s name into consideration, as well, consumers are angry they had to push Chinatown Market to take action and speak up for the Asian community.

In an Instagram post, the brand said it is working with advisor Eric Toda to stop Asian hate. It also listed eight other organizations for its followers to check out. Comments underneath the post, however, called the response a “joke,” and said Mike Cherman, founder and creative director of the brand, needed to do better with the money he had made off of the brand.

Another comment said money wasn’t the issue — it was the brand as a whole. Instagram user @johnbeejkim — better known as John Kim of Sneaker News — compared the brand to the Washington Redskins, saying that if a longstanding football team could change its title, so could Chinatown Market. “The [brand] name existing is dangerously miseducating a massive influential group (aka whites),” their comment read, also saying the title sent a problematic message.

Performative posting — A second Instagram post followed, depicting a shirt reading “Stop Asian Hate” and a peace sign graphic. Chinatown Market detailed in its caption that the brand would be donating $25,000 to the AAPI Community Fund, as well as all proceeds from the T-shirts. There, comments read, “the answer is not a T-shirt,” and criticized the brand for not donating enough money considering its yearly profits.

Frankly, consumers (or ex-consumers, I might add), are right. The brand took action only after not doing so threatened its business. Since debuting the two Instagram posts on March 18, neither the brand nor founder Cherman has yet to acknowledge the accusatory comments — and if they continue to ignore them, the comments are only proven right. Does Chinatown Market want to be a part of the discussion, or does it just want to look like it is?