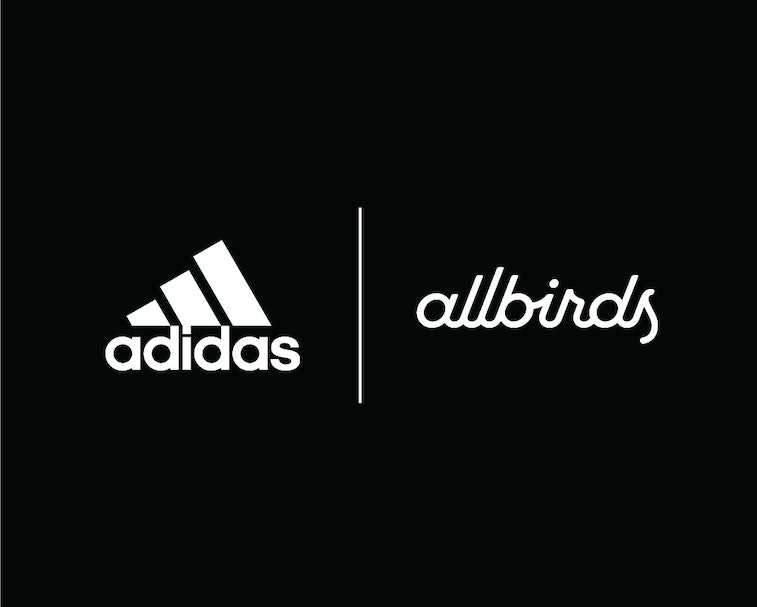 It was just yesterday that I was lamenting the current state of Adidas. After enjoying such a hot run midway through the last decade that it lit a fire under Nike's ass, the brand has become stagnant. Adidas is doing little to generate excitement anymore, and now its big announcement is that it's collaborating with... Allbirds.

Yes, the world's second-biggest sportswear company has chosen the direct-to-consumer brand favored by basic tech bros as its latest partner, marking the first time Adidas has worked with another shoe manufacturer. Their intentions are noble, as their goal is to create the world's most sustainable athletic shoe. But for all of the progress Allbirds has made with more environmentally friendly footwear, they still suck.

Just how bad is Allbirds? — Just look at what they have to offer. I'd say Allbirds is like the Kenny G of sneakers, painfully inoffensive, but even the soft jazz musician has more edge with his Twitter feed full of sax puns. Allbirds is the go-to choice for mid-level executives who want to spruce up their uniform of boot cut jeans and ill-fitting button-ups, only to cement their lack of taste. They're so bad that the hosts of the Throwing Fits podcast used wearing them exclusively for a week as an incentive to garner subscriptions through Patreon. When I worked at Highsnobiety, my coworkers and I would frequently debate how much we'd have to be paid to wear nothing but Allbirds for a year. Allbirds is a punchline for anyone who loves sneakers, and now the joke is on Adidas.

Let's look on the bright side — Even though rampant consumerism and landfills full of clothes that could still be worn is the real problem, brands seeking to make more sustainable goods is a (small) step in the right direction. The typical carbon footprint for a pair of running shoes made of synthetic materials is between 11.3 and 16.7 kg of CO2, according to a press release, a figure that Adidas and Allbirds want to bring to an all-time low together. To do this, they'll use their respective measurement tools while looking into innovations throughout the supply chain, including materials, manufacturing facilities, and transportation methods.

The incentives for Allbirds here are clear: Adidas has the bonafides for performance, and working with the brand will produce a much better running sneaker than the Tree Dashers. But why does Adidas need Allbirds? For a brand that treads in what's cool as a goal second to athletic utility, bringing in a partner like this is a blight to its hipness. Adidas is already making inroads in sustainability with Parley, which uses ocean-sourced plastics in ways much more appealing than anything Allbirds does with wool, sugar, and tree products. The brand's pledge to eliminate all plastic waste is endearing, but can't it be done without going into cahoots with such a swagless brand?

Notice anything missing? — In announcing this partnership, Adidas has released no images of what an Allbirds collaboration will look like. That means any tangible result is likely still far down the line. And it's hard not to notice the timing, which came on the same day Nike announced that its own sustainable, trash-sourced Space Hippie sneaker will launch in June. It's hard to imagine anything attached to Allbirds looking as cool as the Space Hippie, even with the most generous imagination.