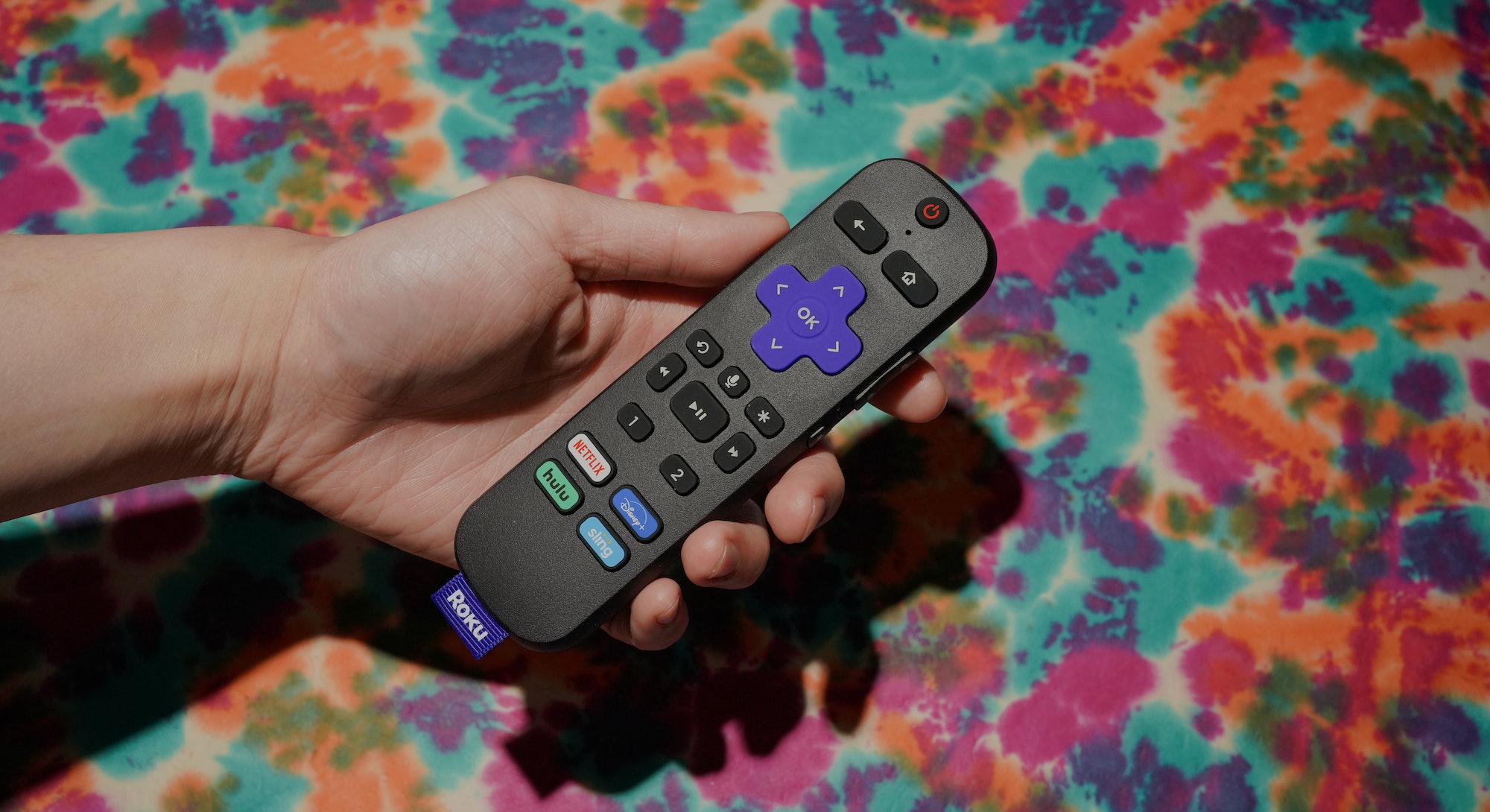 Roku sent me its latest Voice Remote Pro for its streaming boxes, HDMI sticks, and streaming soundbars to review.

The Roku device(s) that the company sent to pair the $30 remote with didn’t arrive in time, but that’s okay because I’m judging it as a standalone remote and comparing it to other streaming remotes. So this is my review of the Voice Remote Pro’s form and its function — how well its buttons and switches are because somehow bad streaming remotes (hello Siri Remote!) have made remotes a topic of hot discussion. What makes a streaming remote good and why?

No, I don’t need to pinch you. You’re not dreaming. Pro remotes are now a thing. But just how “pro” is Roku’s Voice Remote Pro?

The Roku Voice Remote Pro has lots of very nice and satisfying buttons.

From a button-to-body ratio, the Roku Voice Remote Pro packs them all in on the front, sides, and back. Let’s count all the buttons (and switches and ports) shall we?

The hands-free microphone switch.Raymond Wong / Input
Look at all these buttons!
Volume controls

Starting from the top and working our way to the bottom:

Alrighty! How many buttons/switches does the Voice Remote Pro have? 24 buttons and a microphone on/off switch. Plus two ports (headphone and micro USB).

Does the Roku Voice Remote Pro have too many damn buttons? It’s halfway to the button-infested TV and cable remotes that trigger my mild koumpounophobia (the fear buttons). Steve Jobs reportedly had koumpounophobia which explains why he kept the original Apple TV remote to four buttons (seven if the directional ring counts as four) and removed buttons on products wherever he could (buttonless iPod shuffle anyone?). A remote is supposed to have buttons so you can control things solely by pressing buttons, especially in the dark. By that definition, the Voice Remote Pro has enough buttons and not enough of them at the same time. Where’s that YouTube button (ah, yes)? Then, there’s the matter of Roku inking a deal to replace the Sling TV button with an Apple TV button; mine didn’t come with one but newer ones will, which means you should wait for it if you prefer that instead.

Does the Roku Voice Remote Pro have too many damn buttons?

As for the quality of the buttons... The buttons on the front of the remote all have a rubberized feel to them. Some buttons like the dedicated streaming service buttons and power button are slightly concave while the others are gently convex. They are very nice buttons and underneath my fingertips, each button makes a slightly different depression sound when pressed. I don’t know if this was intentional or not, but it strikes me as a detail that makes these buttons more satisfying to push.

The buttons on the right side are made of hard plastic just like the remote’s body. They look, feel, and sound like cheap buttons if you are familiar with cheap plasticky buttons that make an ear-splitting thwack sound when you press them. They are louder when pressed and don’t feel as nice as the buttons on the front of the Roku Voice Remote. I have no real feeling about the microphone switch on the left side. It slides up and down — it works and brings me no highs.

What I strongly dislike is the micro USB port! Because I got nothing good to say about any product that’s still using micro USB in 2021. I understand the cost savings going with micro USB instead of USB-C, but can we just let micro USB go? Let’s move on so I can throw away my bin of micro USB cables. At least there’s a micro USB cable included in the box and it’s no flimsy thin one either — it’s reinforced. Unfortunately, there’s no power adapter so you will need to supply one yourself.

You would think that 70-something years after the original TV remote control was released that we would have somehow perfected remote controls by now, right? How could any company, let alone Apple, screw up a remote control for controlling video so badly that a redesign is celebrated? Oh, to be a fly on the wall in the industrial design labs of all these companies!

What I do know is that the Roku Voice Remote Pro is a solid remote with very good buttons. It is not the nicest or most premium remote control — the new Siri Remote looks to win that award — and it’s debatable whether it really needs all these buttons. But do you, possible owner of a compatible Roku, need this “pro” remote?

Maybe... if you want hands-free voice commands, a rechargeable battery, and two programmable voice command buttons. Or buy one if you lost or broke your Roku remote or want a second one. (Who am I to judge you?) Are these three features worth $30? Perhaps, if you’re some kind of remote snob who demands more from your clicker. I will be updating this review once I am able to use the Voice Remote Pro with a Roku device and test features like hands-free voice commands. But most people probably don’t need it — this remote is hardly more “pro” than the one that comes with a Roku streaming device, which works just fine.