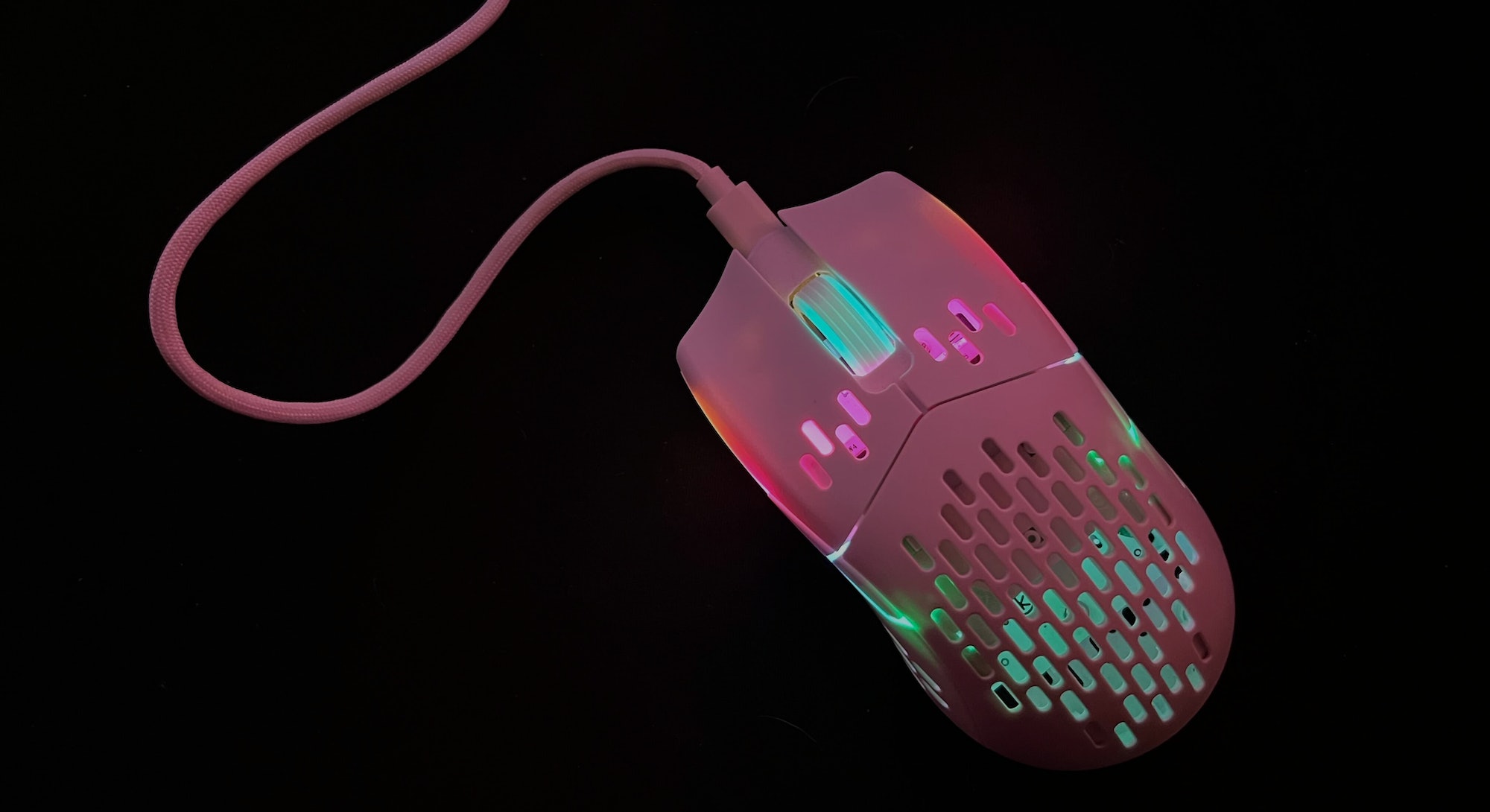 The first time I picked up the Keychron M1, the first mouse made by the incredibly popular keyboard manufacturer, I had my mind blown.

Weighing in at just 68g, the $40 M1 is unfathomably light. I’ve held wireless mice without AA batteries inside of them that feel heavier than the M1. It truly feels like I’m holding the outer husk of a mouse, and nothing more.

While this provides some subtle, yet important, advantages in everyday use, Keychron’s excellent track record for designing beloved keyboards has not translated into a home run for its first-ever mouse. It’s clear from extensive use that the company has a lot to learn for its M2 and beyond.

The first mouse ever from Keychron is unbelievably light.

You ever get that odd sensation when picking up a soda can that you thought had liquid in it still, but is actually empty? That same sensation occurred the first time I picked up the Keychron M1 mouse. It’s a mouse that makes even the lightest of mice I own feel like a brick in comparison.

The M1 goes exactly where I want it to go every time.

The M1 has this neat design with oval cutouts all around it that give you a look into its interior to see how few internals it actually has. The components have been laid out in a way, along with a Keychron logo adorning the circuit board, that invites your curiosity to take a peek under the hood. This simple, unique design element allows the M1 to visually stand out amongst a sea of competitors.

Keychron’s site describes the M1 as “effortless” to use, and that’s the exact words that came to mind when I started to put the device through its paces. The function of a computer mouse is to be the analog translator of our hand’s movements to a digital cursor on our monitor. That means the less that inhibits those movements, the better. The M1 is the closest any mouse I’ve ever used has come to controlling a cursor with almost nothing inhibiting that translation. The M1 goes exactly where I want it to go every time.

This is also in part thanks to what Keychron describes as “the strongest, most competitive grade mouse sensor chip” that powers the M1, allowing the device to hit a maximum sensitivity of 16,000 DPI. That’s not the highest DPI offered by a gaming mouse, but it’s certainly more than enough, a sensitivity only a few mouse-wielding savants will appreciate and take advantage of.

A benefit that Keychron touts as a result of the M1’s featherweight is that users will be more comfortable during extended use. I cannot imagine the length of a single, continuous gaming session where those benefits would come into effect, but perhaps for professional players that game all day, every day, over time, this could be an incredible advantage.

I cannot overstate how impressive the weight of the M1 is. That being said, there are perhaps a few sacrifices Keychron makes for the sake of lightness that have soured my experience.

In an effort to shave off as much weight as possible, Keychron has made the M1 an incredibly low-profile mouse. Combined with the fact that it is designed for ambidextrous use, the M1 doesn’t fit in my right hand nearly as comfortably as I would like.

Even with average-sized hands, the Keychron M1 is small.

Compared to the Roccat Kain 100 AIMO (pictured above), the M1 doesn't fill my palm nearly as well, causing my fingers to touch the surface underneath during use. Slightly pulling up my fingers along the side of the device so they’re no longer grazing the mouse mat, pushing them closer to each other, is more uncomfortable than any “exhaustion” I would feel with a heftier mouse during extended gaming sessions. I also have average-sized hands, for what it’s worth, meaning gamers with bigger hands will struggle even further with the M1.

Issues with the slim nature of the mouse don’t stop there. On either side are two programmable buttons like many other mice on the market, intended for use with either hand. As you can see on the Roccat, these buttons are large, extruding from the side of the device. On the M1, they’re incredibly thin, and almost flush with the sides of the casing. They also require a firmer press to activate. All of these factors make them much more of a pain to use when they matter most: for quick actions while gaming.

For example, in Halo Infinite I have bound my melee attack and equipment to the pair of buttons, two abilities that often require immediate implementation. When using a mouse, performance is measured in fractions of a second, and the fractions of a second longer it takes to press one of these buttons can be the deciding factor between victory and failure in a match.

The M1’s DPI button placement is a letdown.

My final gripe has to do with the DPI button placement. Most mice, including the Roccat, have a dedicated DPI button for controlling sensitivity levels on the top underneath the scroll wheel. Keychron has included its DPI button on the underside, meaning that someone can’t switch DPIs while the mouse is in use. When I asked Keychron why it decided to go with this design, the company’s COO Paul Tan said that it had heard from users that they didn’t need to switch DPI often, and that placement of the button on top had resulted in frequent accidental taps.

Personally, I often switch DPI (particularly when trying to line up a shot with a long-range weapon), and I cannot recall the last time I ever accidentally pressed that button. Keychron says it has data that shows I'm in the minority on these fronts, but if my mouse usage sounds similar to yours, just know that the M1's DPI button placement is a letdown.

It would be one thing if this mouse was able to cut down significantly on price thanks to its trimmed down parts, but at $39.99, the M1 is in line with most of its competitors in the high DPI, wired mouse market, so there’s no monetary incentive to go with it either.

Like the mouse itself, the optional software users can download to customize their M1 is extremely trimmed. The easy-to-navigate menus allow owners to create macros, adjust the RGB lighting, and set the six custom DPI levels to their sensitivity of choice. The software finds a nice balance between the essentials and keeping things streamlined.

I also appreciate that the fantastic threaded cable Keychron includes to connect the M1 to a computer is USB-C to USB-C, with a USB-A dongle included. Personally, I much prefer this to a USB-A with C dongle, especially as I am also a MacBook Pro user.

Keychron's M1 proves that the company has a lot to bring to the mouse space, and I see a future where it's carved out a corner of the market for itself, much like it did with mechanical keyboards. But Keychron's freshman outing is a flawed one, and despite my love for its lightweight nature, the caveats the M1 comes with are just too great for me to keep using it as my day-to-day mouse. I firmly believe, however, that the company can learn from its missteps, and future iterations will be able to have their cake and eat it too.