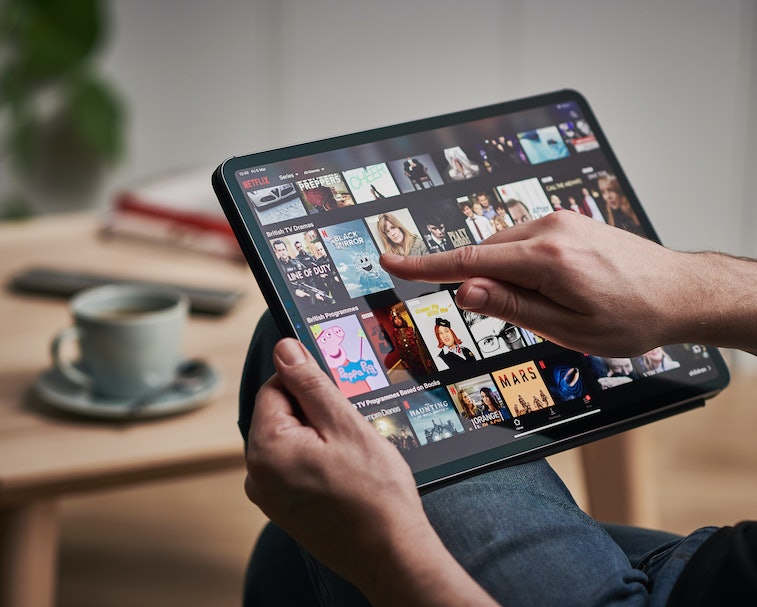 The announcement of the new iPad Air 5 and reviews of the iPhone SE 3 might’ve been the biggest news items for Apple this month, but the company also quietly released a feature that iPad users have been waiting for since the first model released back in 2010: volume buttons make sense in landscape mode now. Let us explain...

Obviously, this is a small issue that doesn’t break the iPad experience, but it’s something that should’ve, and could’ve, been fixed a long time ago.

Apple finally figured it out with the release of the iPad Mini 6 this past fall and just recently pushed an option to make the volume buttons adjust based on orientation with iOS and iPadOS 15.4.

If the volume button issues has been bugging you for years, it’s finally time to rejoice. The fix is here and only takes a few moments to enable.

How to flip volume button directions

To gain access to dynamic volume buttons, you’ll need to be running a device with at least iOS 15.4 — you won’t see the option to change anything otherwise.

Now, when you’re binging your newest Netflix obsession or watching your favorite Twitch streamer on your iPad, you can quickly adjust the volume without fumbling and forgetting which button does what.