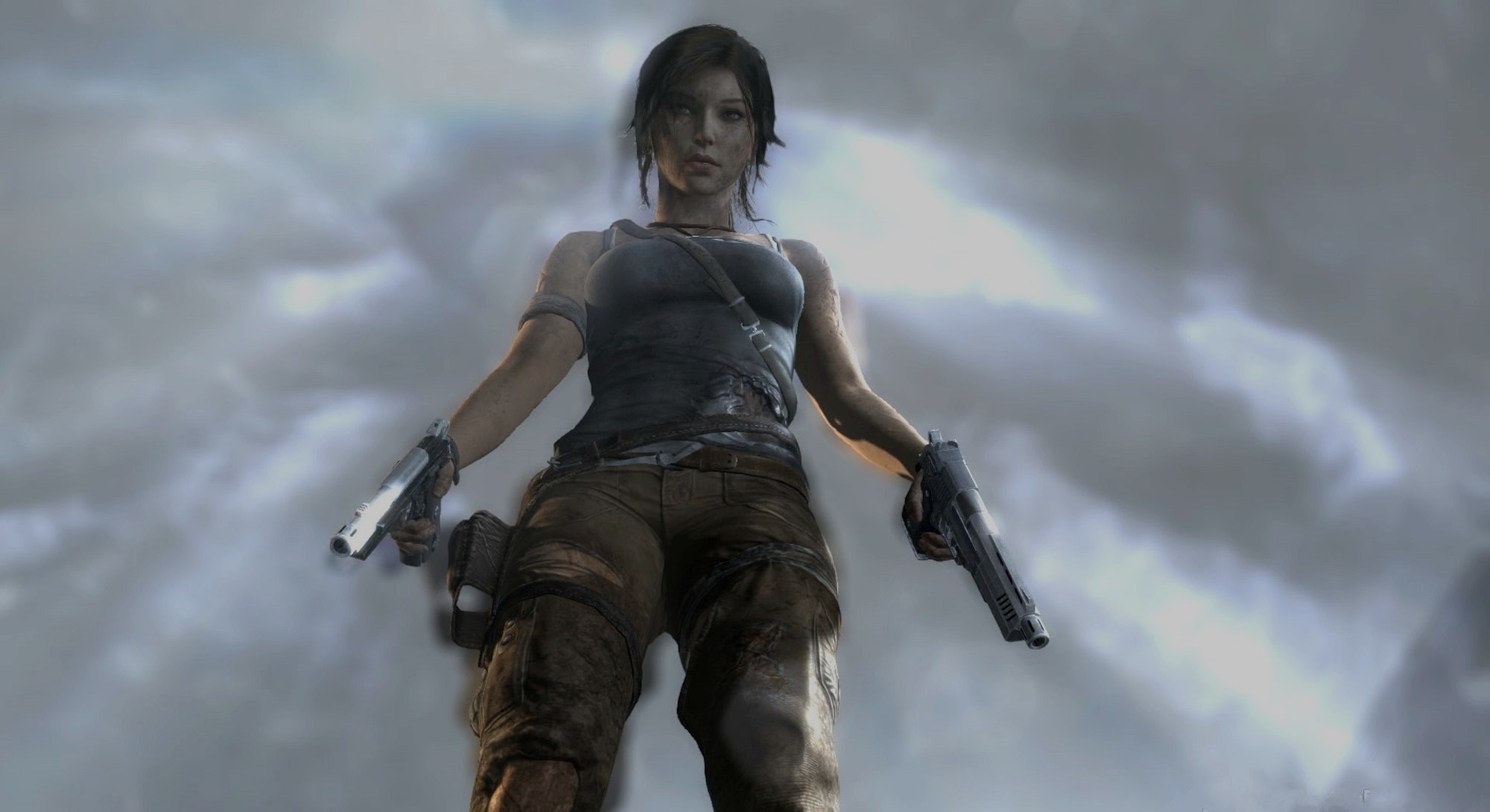 While it's difficult to label any massive transaction between faceless corporations as "good" or "bad" these days, I'm personally overjoyed with the news. And it all has to do with how Square Enix has treated its Western gaming franchises over the years.

Cutting losses — According to a press release from Embracer, this deal includes Crystal Dynamics, Eidos Montreal, Square Enix Montreal, and a library of IP that includes notable franchises like Tomb Raider, Deus Ex, Legacy of Kain, and more.

While blockbuster deals like this are always surprising at the moment they're unveiled, the truth is that the 2009 marriage of Japanese RPG titan, Square Enix, and European publisher, Eidos, was an odd pairing from the start.

Great expectations — In the early 2010's, while big entries in successful franchises like the 2013 Tomb Raider reboot and Hitman: Absolution sold millions of copies, Square Enix still reported that they failed to reach expectations. As a whole, Square Enix seemed to expect overwhelming sales numbers out of the gate, and the company was unwilling to give second chances to smaller games that gained an audience over time, like the excellent GTA-like Sleeping Dogs.

While Square Enix's approach to Western development was successful with some franchises — after all, the last three entries in the Tomb Raider series sold tens of millions of copies — it also came across as empty trend-chasing at times. For example, the publisher's 2014 attempt to retool the cult Thief franchise into a big-budget Assassin's Creed killer just seemed like a bad idea at every level.

To be fair to Square Enix, the company has published many acclaimed games in the intervening years, including the Final Fantasy XIII series, Nier: Automata, and its MMO moneymaker, Final Fantasy XIV. When Final Fantasy games have development issues, such as Final Fantasy Versus XIII — which took more than a decade to emerge as XV — SE has infinite patience. However, when Climax Studios' unannounced reboot Legacy of Kain: Dead Sun failed to impress after three years of development, Square Enix canceled it.

It's hard to believe that these three studios (and dump truck of IP) are only worth a paltry $300 million.

Super zero — From a more objective perspective, this deal seems like the direct result of Square Enix's ill-fated dalliance with Marvel. Despite the fact that these blockbuster games are based on some of the strongest IPs out there, neither Marvel's Avengers nor the recent Marvel's Guardians of the Galaxy lived up to sales expectations.

Despite these recent flops, when you consider the lifetime value of the Tomb Raider series alone, it's hard to believe that these three studios (and dump truck of IP) are only worth a paltry $300 million. Still, I get the sense that SE was just sick and tired of dealing with the vicissitudes of the global gaming market, and they want to stick to their core competencies as a publisher. Or maybe not, as the president of the company keeps saying that he wants to invest in NFTs, which he calls "the future of gaming." Good luck with that, Squeenix.

As a long-time Final Fantasy fan, I have a lot of respect for Square Enix. However, the company's stewardship of its Western franchises has always been a bit suspect. SE's European branch seemed unwilling to pursue projects that offered something truly original or groundbreaking, resigning themselves to imitate other players in the industry.

The publisher also pushed its developers to maximize the scale and audience of any game it green-lit, which often demolished the unique elements that made the game successful in the first place, as we saw with Thief. The addition of a grindy loot system (complete with microtransactions) to Marvel's Avengers without the aggressive content schedule of a true live game like Destiny 2 demonstrates this disconnect quite well.

What comes next — While there's no guarantee that the black hole of video game IP known as the Embracer Group will treat these franchises any better than their former owner, there is some room for optimism here. Look at Sega's approach to its Sonic the Hedgehog games. The former console maker handed the reins over to experienced Sonic fangame developers and hackers to produce the award-winning Sonic Mania and the upcoming Sonic Origins.

In the indie space, there are no shortage of games inspired by the likes of Thief and Deus Ex, such as the upcoming Gloomwood. Even if the former Eidos has no interest in building a mid-sized team to make a new Legacy of Kain — whatever that would look like — there are definitely some indie studios out there who would love to take a crack at it. Maybe we’ll finally get the high-budget Soul Reaver remake that we’ve always wanted, but I won’t hold my breath.

Regardless of whether or not these dead series stay dead, I think it's pretty clear from the hype about Cyberpunk 2077 that a new Deus Ex alone needs to happen. So far, all we know is that a new Tomb Raider game is in development. Big surprise there, but let's hope that there's more where that came from now that Square Enix has decided to abandon its grand global dreams.