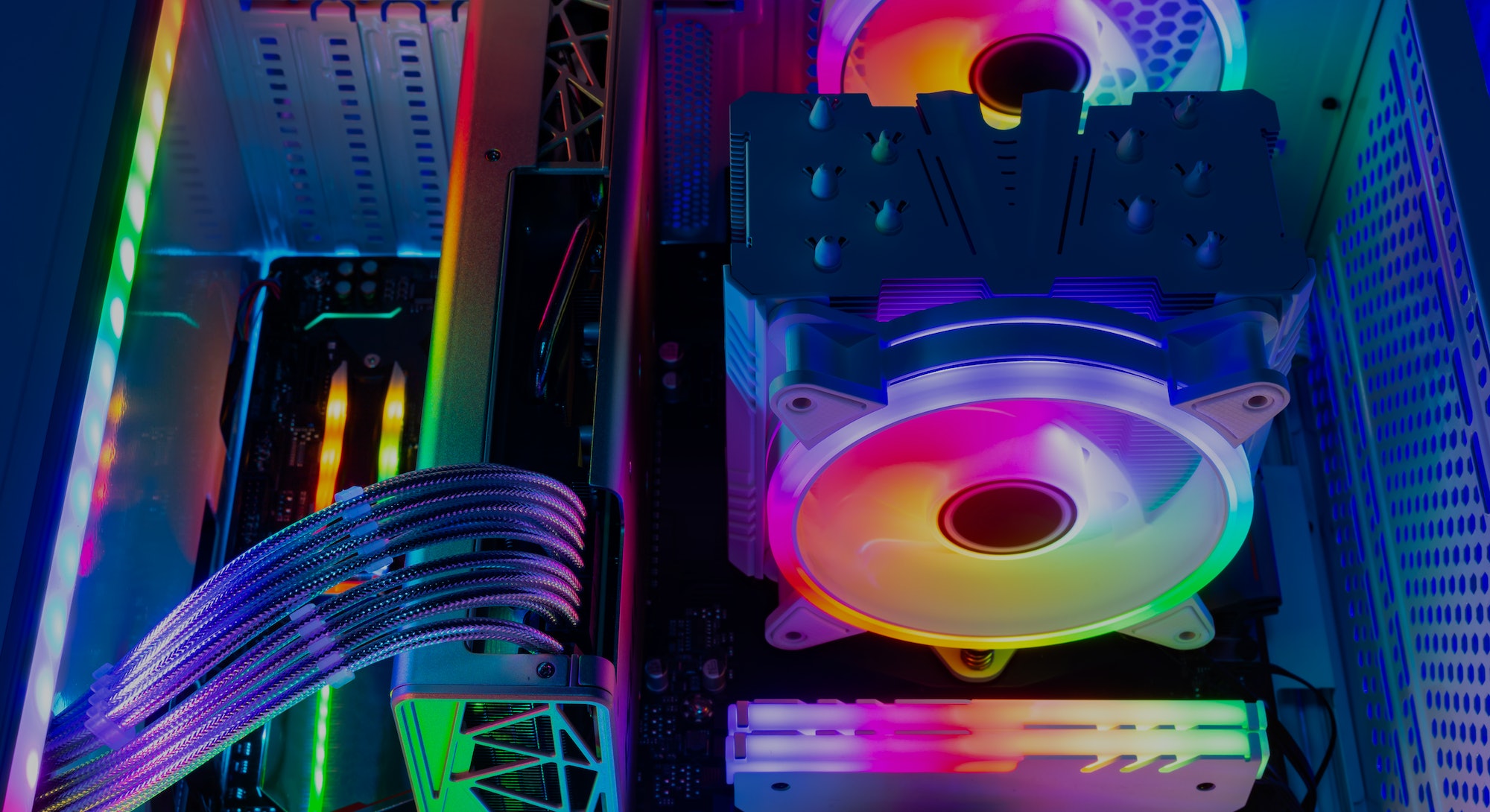 PC gamers have been waiting for component prices to thaw from inflated highs for years now, and it finally seems like the ice is beginning to give way.

If you're desperate for an upgrade, seeing Nvidia RTX 30-series GPUs listed for just $50 or $100 above MSRP is enough to make your wallet tingle. But is it actually a good time to buy PC parts? Unfortunately, no, and here's why.

New PC parts on the way

Calm before the storm

If you're confused, let's review: a combination of supply chain woes and the crypto gold rush have caused a massive shortage of PC gaming parts over the past two to three years. Paying 1.5x or even double the MSRP of a new GPU was a fairly common practice, and many new builders had to settle for paying several hundred dollars for used, beat-up components that probably should've been thrown away a while ago.

Over the past few weeks, stock market and crypto woes have decimated the demand for GPUs. As such, prices for desirable GPUs such as the RTX 3070 and the RTX 3080 have fallen close to MSRP (or perhaps even lower), which has led many desperate PC gamers to snap up components for their long-awaited upgrades. Some have even considered buying used GPUs at bargain-basement prices, which is a dubious prospect at best.

GPUs are by far the most expensive part of an average gaming PC build, so these buyers are theoretically enjoying huge savings compared to just six months ago. But the question isn't whether they're getting a good deal right now, it's whether they can get a better deal in six months. Upcoming releases from major manufacturers like Nvidia, Intel, and AMD threaten to completely change the market for components yet again — and they might leave today's buyers wishing that they had exercised a little more patience.

On the GPU front, recent rumors from unconfirmed sources like VideoCardz have indicated that the first GPUs in the RTX 40-series will emerge later this year, possibly as early as September. Some sources have described this timeline as a "delay" due to supply chain constraints, and that the GPUs were originally slated for an August launch.

Though these are rumors that should be treated with a certain level of skepticism, it seems that most hardware observers expect the new 40-series cards to come out by early next year at the absolute latest. Similar reports also indicate that these new 40-series GPUs will be eye-poppingly powerful, with one source claiming that it will have a boost clock that is almost 50 percent that of the RTX 3090 — one of Nvidia's most powerful cards ever. That's a lot of horsepower.

I think we can almost certainly expect the RTX 40-series GPUs by the end of 2022. Why am I so sure? Because rival manufacturer AMD has publicly stated that its RDNA 3 GPUs will come out this year, with the above reliable leaker claiming that the third-generation GPUs will come out no later than mid-November.

As the undisputed No. 1 GPU maker, Nvidia isn't likely to let AMD rain on its parade, but hardware shortages have become sadly quite common over the past two years, so anything's possible. And let's also not forget that Intel has been working on its own enthusiast-grade GPUs in the form of the Arc Alchemist project, which might give the company a foothold in the GPU wars. Personally, I'm skeptical.

On the CPU front, AMD revealed its Ryzen 7000 series chips earlier this year. The company claimed that the chip performed 30 percent better than a 12th-generation Intel Core i9 in a head-to-head test, which certainly caught our attention. Those AMD CPUs will be available this fall, but the situation at rival Intel is a bit unclear.

Intel has publicly confirmed that the 13th-generation Raptor Lake processors will release in 2022 — just one year after the 12th-gen Alder Lake — but we don't have any sort of timeline on that. As we've explained in other pieces, Intel has let AMD and even Apple catch up on its CPU supremacy over the past few years, so we'll have to see if the market leader can strike back with these new chips.

Overall, while the specifics vary, it's pretty clear that we're going to be looking at a vastly different market for PC components in just six months, and possibly as soon as this fall. Even if you aren't building a top-of-the-line gaming PC, this means that the price of the components that you want to buy today are likely to go down even further.

In some circumstances, the new PC parts will be so much more powerful (and of a similar price point) that you'll probably end up shelling out for the new stuff after all. Similarly, the price of must-have parts like DDR5 memory and shiny new PCIe 5.0 solid-state drives will continue to shift to more reasonable levels in the next few months.

The bottom line is that if you upgrade now, you're probably going to look at the Battlestations subreddit in a few months and really regret your decision. While it's true that the hot new component is always just around the corner, buying a mid-range gaming PC this close to the release of multiple new generations of CPUs and GPUs is simply not a good idea.

The factors that have led to the sudden decline of GPU prices are not likely to reverse themselves before the end of 2022. Crypto prices have remained stubbornly low for weeks now, the stock market is down, and the miners themselves are moving away from the horrifyingly-dystopian blocks of high-end GPUs throttling away all day in a server farm somewhere.

Now, to be fair, if your computer is actually on its last legs, you should go ahead and pull the trigger on that build. After all, a working PC is better than no PC at all. But if you've been waiting two years to finally offload that GTX 1060, you should keep waiting. At this point, what do you have to lose?