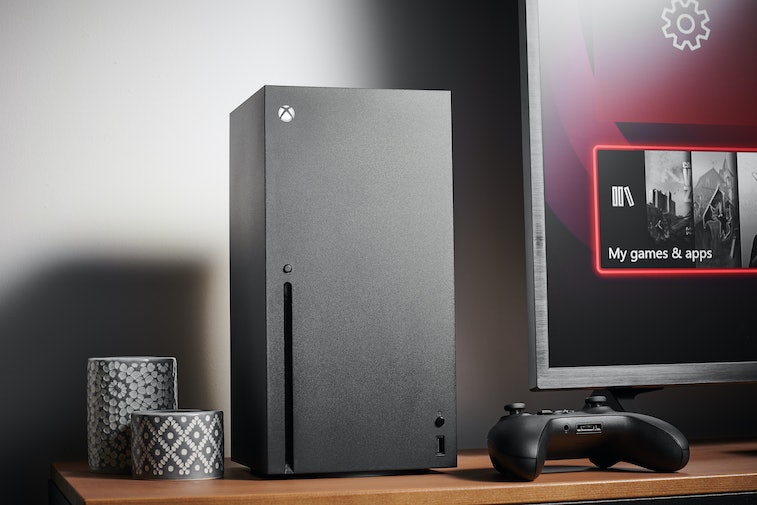 The Xbox Insider Program allows fans to get an early look at system updates, features, and games still in development. By joining, users can provide feedback on tweaks to the overall experience before these changes make their way to the general public. Yesterday, a new update to UI resolution was introduced to insiders within the Alpha and Alpha-Skip Ahead rings, which revolved around an enhanced Xbox dashboard. The update was designed to improve the resolution for people using 4K displays to connect to their consoles.

According to an Xbox press release: “This change means Home, Guide, and other areas of the UI will be displayed in a higher native resolution for increased sharpness and text readability.”

Keep in mind that this update is only geared towards those with the Xbox Series X. For anyone using a Series S, the dashboard will remain the same.

According to JamesDax81, a Reddit user posting to the Xbox Insiders subreddit the update has made “everything, especially text, a bit sharper.” You can probably expect to see the dashboard change, as well as the recently announced night mode, be implemented into consoles later in the year.

While both the Series X and S had been running the dashboard elements in 1080p, it remains to be seen when or if this same update will make it to the S. Only time will tell.