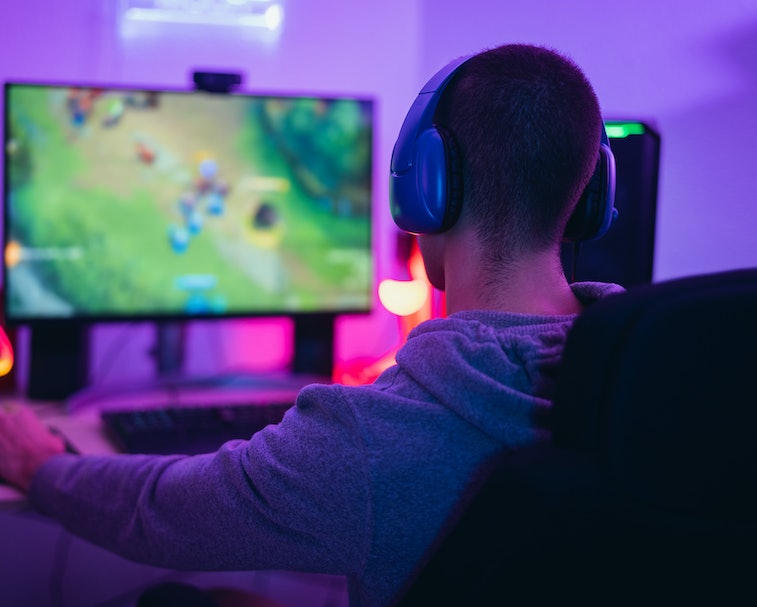 Livestreaming site Twitch announced an updated policy to clamp down on chronic spreaders of misinformation. The new rules aren’t intended to censor “individual statements or discussions” but instead will apply to channels deemed “harmful misinformation superspreaders.” Accounts that violate the policy must meet three criteria:

In theory, you shouldn’t have to worry about getting banned over a good-faith discussion or a misinterpreted comment. Instead, the policy is meant for channels that repeatedly and deliberately spread false information.

Examples of problematic content include COVID-19 vaccine misinformation, “conspiracy networks tied to violence,” and “civic misinformation that undermines the integrity of a civic or political process.”

A spokesperson confirmed to Reuters that the new policy would ban Russian state media including the network RT, but added that Russian-owned media outlets were not currently popular on the platform. The decision to ban Russian propaganda is a preventative measure. Twitter and Meta have already banned RT, leading the Russian network to Rumble, a video broadcast site popular among far-right groups and funded by figures including venture capitalist Peter Thiel and Hillbilly Elegy author JD Vance.

Background on Twitch and its moderation — The service was founded in June 2011 and acquired by Amazon for $970 million in 2014. As the platform has grown at a staggering rate, its policy enforcement has been strange and inconsistent at best. In 2020, it created a Safety Advisory Council to fix platform-specific policy and content issues like harassment, but streamers demanded the platform do more to improve moderation tools.

While known for its live-streamed videogames, streamers can broadcast all sorts of things. Thrillist described Twitch as "talk radio for the extremely online" and its content ranges from casino games to repeating the same word to a woodworker’s ridiculously wholesome encounter with a world leader. For a sample of organic, under-the-radar streamers, you can visit the site nobody.live to view a stream with no viewers.

Overall, Twitch joins other social media in searching for the sweet spot of content moderation— clamping down on demonstrably harmful actors while allowing users to express themselves without fear of arbitrary censorship.