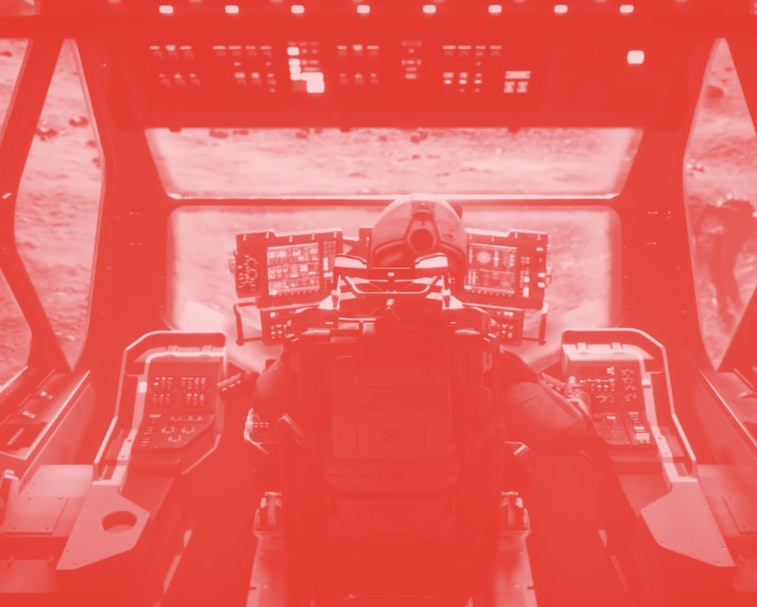 Video game leaks are nothing new, but it's still rare to see reliable insider info from a pseudonymous poster on a forum like ResetEra.

Yet, that's exactly what happened earlier this week when a user on the popular gaming forum with the username, "Hevy008" revealed some tantalizing details of the upcoming Bethesda RPG, Starfield.

Inside line — Though Hevy's posts have been deleted, thanks to the power of Imgur we can see a screenshot of the post in question. In it, Heavy says that the highly-anticipated game is "looking good," but that Bethesda's engine is a "piece of crap." (This is shocking news to anyone who's played the studio's previous games, which are famously bug-free.)

The leaker claims to be a character artist on Starfield, and seemingly confirmed it will feature flying spaceships that the character can control, which is new to us. As far as the game's scheduled November release date, Heavy says that they'll "try to [ship it on time]," and that if any delays result, it'll likely be due to an "overabundance of content." They also say that bug-fixing and "finding the fun" are the major focuses of the team right now, and that Starfield will enter beta this summer.

Strike from orbit — It should go without saying that random people claim to be insiders on social media and video game forums all the time, so we should take this supposed "leak" with a grain of salt. However, Bloomberg reporter Jason Schreier — one of the most well-connected people in the games industry — confirmed that Hevy was "legit," though he "can't necessarily back up everything they said." He also noted that Hevy might have opened himself up for retribution from Bethesda's lawyers for breaking confidentiality. Let’s hope not.

From my perspective, it's sadly believable that Bethesda would make too much content for an upcoming game before "finding the fun," so to speak. However, at least Starfield will take place in a new setting, so it can't be that familiar. Right? (I’m less than convinced.)