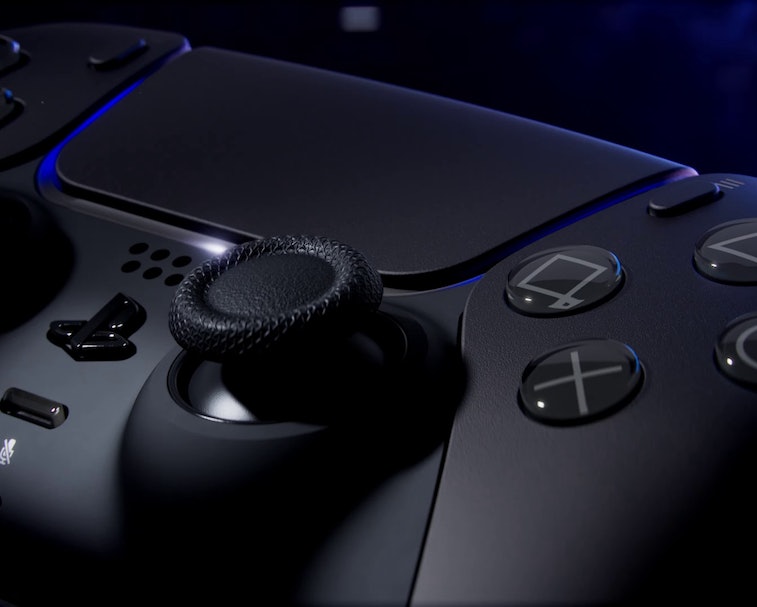 Sony's new and improved PlayStation Plus launched in Asia this week, but certain users were dismayed to find that upgrading their existing PS Plus subscriptions would be a lot more expensive than they thought.

According to reports from Asia-region gamers on Reddit, the problem is pretty basic: There are quite a number of users who stacked extra years of PS Plus using discount codes and special promotions.

Fine print — Unfortunately for those crafty souls, while such strategies might work for the basic Essentials tier, if you want the Extra or Deluxe tier, you'll have to pay to upgrade. How much is the fee? Try the equivalent of $430.

While that might sound impossibly steep, it seems that Sony is requiring these users to upgrade their entire stack of years at once. That $430 is for 10 years of PlayStation Plus's Deluxe tier, with no option to upgrade for a shorter period. Ouch.

No sale — According to some reports, if you purchased your PS Plus years through special promotions, Sony will bump up the price of the upgrade by the amount you saved the first time. That's just plain mean, really.

Since the service just launched, it's not clear if this is some kind of glitch that's impacting only a few users, or if these astronomical upgrade fees are indeed the intended behavior of the service. We'll have to see if the issue is fixed when it rolls out in the Americas on June 13, with Europe to follow on June 22 — if indeed Sony views it as an issue at all.

Trust us, Sony, you probably want to fix this. Would Xbox Game Pass do this? Probably, if Microsoft thought they could get away with it. I don’t think anybody’s getting away with this one, though.