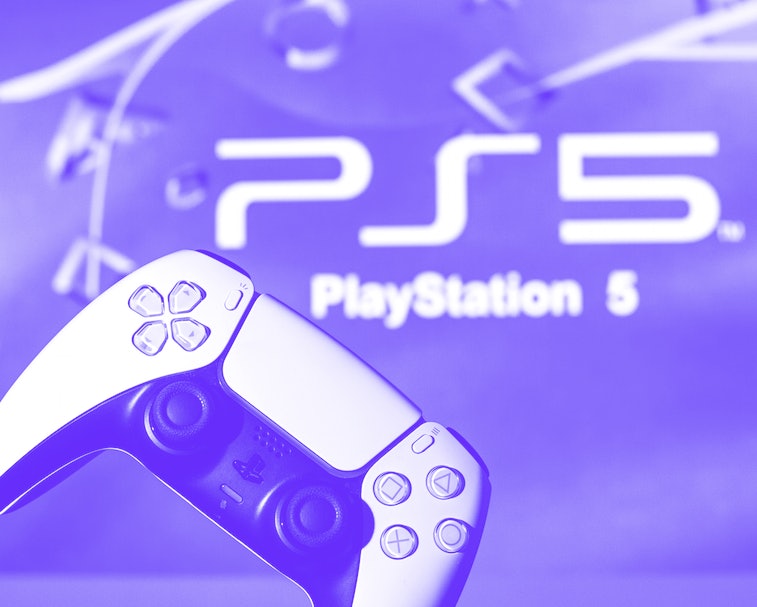 In the past few months, we've heard many rumors about Sony rolling out a new service to compete with Microsoft's Xbox Game Pass. Now, Sony has finally unveiled the new PlayStation Plus, and while it's definitely an improvement on the last one, it lacks many of the features that you would expect from a Sony-branded Game Pass competitor.

The new PlayStation Plus has three tiers: Essentials, Extra, and Premium. The bottom tier is $60 per year, and it's essentially the same PlayStation Plus we've seen since the launch of the PS4, with online multiplayer and two monthly downloadable games as the main benefits. The middle tier costs $100 yearly, and adds a collection of around 400 of "the most enjoyable" PS4 and PS5 games, all of which are downloadable. The top tier, which will run you $120 a year, and grants access to more than 300 old-school PlayStation games from the PS1, PS2, PSP, and PS3.

There are two big asterisks to that top-tier, though: It apparently doesn't include Vita games, and the PS3 titles are only available through cloud streaming. If you don't mind the latency and connection issues that come with that kind of streaming, that's great news, but we personally wouldn't want to play the original Demon's Souls that way. Also, this means that PS Now is officially shuttered; rest in peace, we suppose.

If you're curious what games the Extra tier will include, Sony has confirmed that Death Stranding, God of War, Marvel's Spider-Man, Marvel's Spider-Man: Miles Morales, Mortal Kombat 11, and Returnal are all set for the service. This is a pretty decent collection of PlayStation games, though we suspect many long-time PlayStation gamers already own most (if not all) of them.

The elephant in the room here is that Sony's top-tier does not include what is arguably the biggest draw of Xbox Game Pass: the availability of every major first-party Microsoft game launching on the service, day-one for no additional cost. It's clear that Sony still wants players to fork over $70 for its premium exclusives like God of War: Ragnarok, even though Microsoft doesn’t mind you getting Halo Infinite for free. While it's certainly the company's right to make that decision, it's hard to call this new PlayStation Plus a true threat to Game Pass's dominance without that feature. Still, we’ll have to see how it ultimately shakes out.