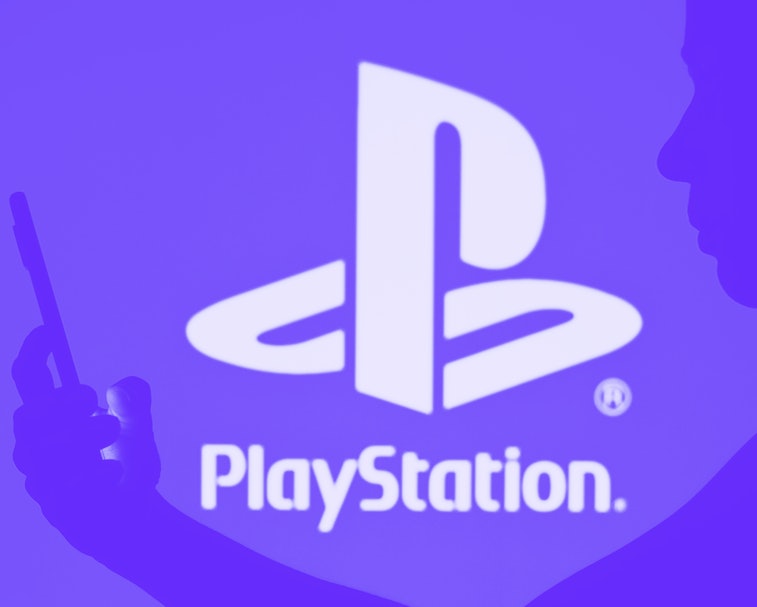 Sony’s not just about console gaming anymore. The company is launching PlayStation Studios Mobile Division, kickstarting it with the acquisition of Savage Game Studios. Sony says it’ll keep its mobile division separate from the console development, but that doesn’t mean we won’t see mobile spinoffs based on PlayStation IP.

Nearly every major gaming company is in the mobile gaming space now, so Sony is really playing catch up. Activision Blizzard has been enjoying the fruits of mobile hits like Diablo Immortal — no matter how many accusations of being pay-to-win it accumulate — and Candy Crush. Sony’s main console competitors, Microsoft and Nintendo, are also already in the mobile gaming market.

Mobile spinoffs — Sony confirms in its blog post that the PlayStation Studios Mobile team will make mobile games “based on new and existing PlayStation IP.” That could mean supplementary spinoff games to keep you busy when you’re not at home in front of your console. Think titles like Animal Crossing: Pocket Camp but with PlayStation exclusive franchises like Horizon Forbidden West or Gran Turismo.

Even though Savage Game Studios hasn’t released a title yet, it’s already won the support from Sony. The game studio has two offices located in Helsinki and Berlin and its co-founders have a long resume of working at different game studios, including Zynga, Supercell, and Insomniac. Sony says that the studio is currently working on an unannounced mobile live-service action game.

Console and beyond — It’s clear Sony is no longer interested in console gaming. We saw the first signs of this when it decided to release some of its PlayStation exclusives onto PC, like Marvel’s Spider-Man and the Uncharted: Legacy of Thieves Collection.

The mobile market is exploding, so it’s understandable that Sony wants to get in on the action. The latest report from Technavio shows that the market could grow to $66.4 billion between 2021 and 2026. Mobile games may not be as immersive as titles on consoles or PC, but they serve as a way for companies to keep us glued to their games when we’re not at home. With such a large market too, Sony could easily carve out its own slice of the pie, even if it is a bit late to the game.