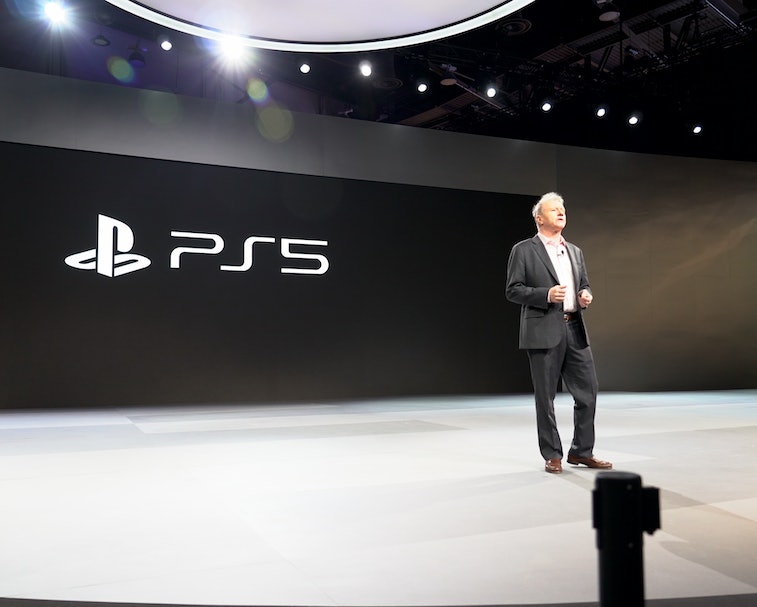 Sony has announced a new logo for its PlayStation 5, coming this holiday season. As far as Sony logos go, it's pretty boilerplate but, hey, now we've got an image to use in our posts about next-gen rumors.